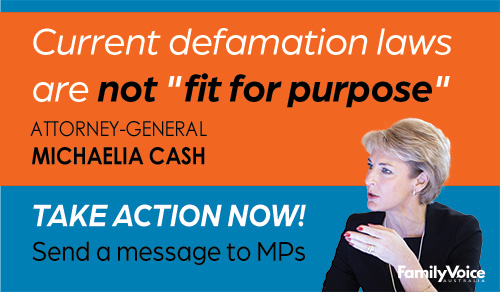 Please Note: This campaign is open to ACT residents only.