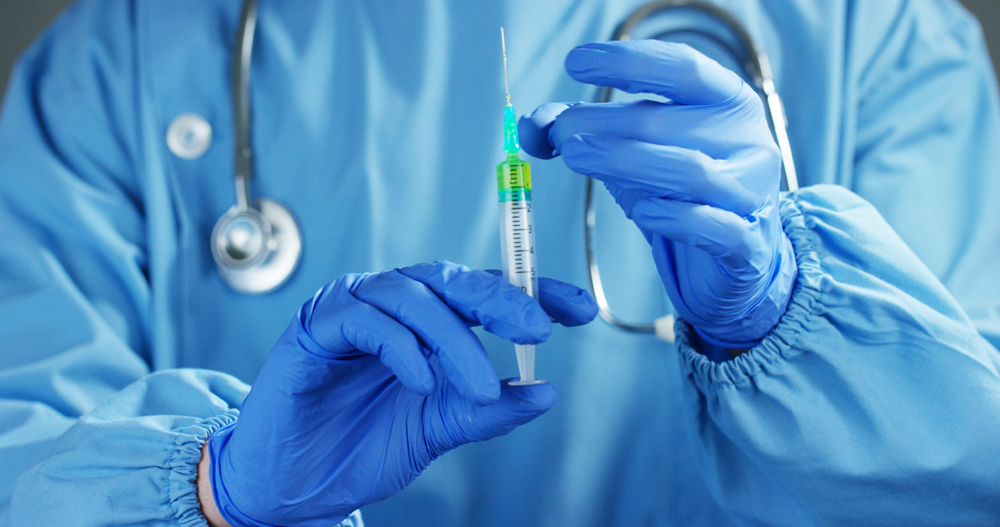 The WA government will fully fund doctor-assisted suicide requests across WA, but not requests for palliative care.

Elder abuse is a continuing problem in WA, but the government does not “want to police storage [of the poison] in the patients home,” according to Stephen Dawson during parliamentary debate.

Why is the WA government failing to listen to the fatal flaws in the Voluntary Assisted Dying 2019 Bill?