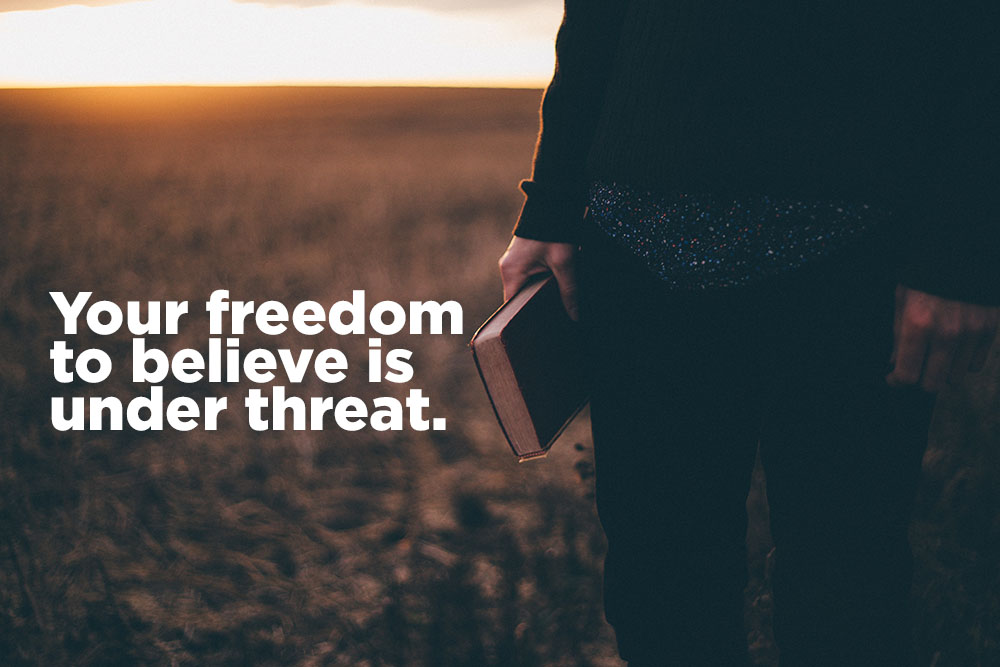 While there are a number of proposed improvements over the first draft, the legislative package still inadequately protects religious freedom in key areas:

Faith is not merely a private aspect of life. Faith has broad implications for all of life, informing thought, inspiring service, and moderating human relations.

People of faith and religious organisations must be free to live out their faith without fear of reprisal.

Our nation therefore should comprehensively protect religious freedom as a positive right.

It’s easy and will only take a couple of minutes of your time.  Simply fill in the form below.