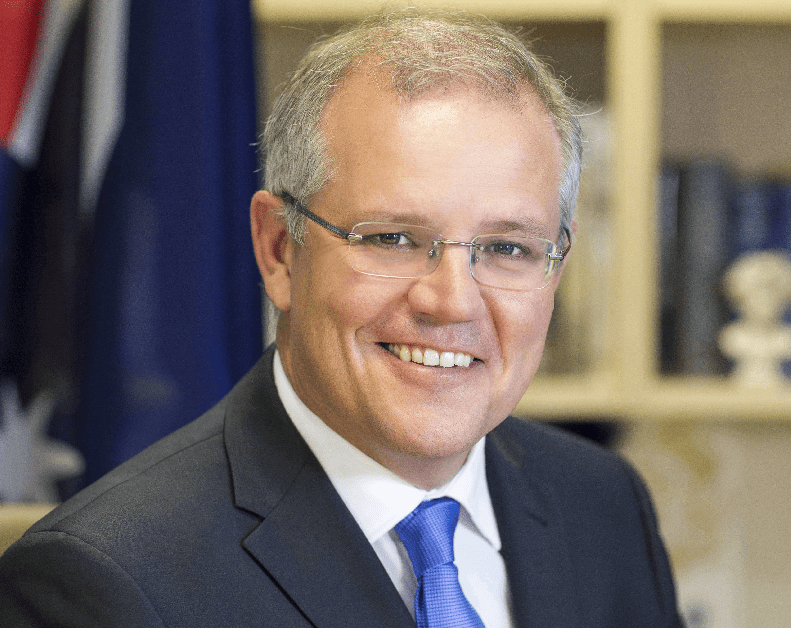 If enacted, the Bill would ban discrimination based on COVID-19 vaccination status.

But without the support of the Government, the Bill failed in the Senate. We need the Prime Minister to support the Bill and stop the development of a two-tiered society in Australia.

Scott Morrison has said some things to suggest that he does not support mandatory vaccination. But words are not enough. We need action.

Thousands of hard-working and law-abiding citizens are losing their jobs and other fundamental freedoms as a result of their choice not to take the jab.

The job losses, many of them in medical and related situations, is placing a terrible strain on those who cannot continue in their profession and it is putting additional pressure on the healthcare system.

Senator Alex Antic has rightly pointed out that:

Australians have the right to decide for themselves whether they wish to be vaccinated, or to pursue other means of treatment. Forcing people to take part in medical treatment is unethical, potentially a violation of international law and sets a dark precedent for this country.