Defund the UN over extreme abortion and gender ideology stance 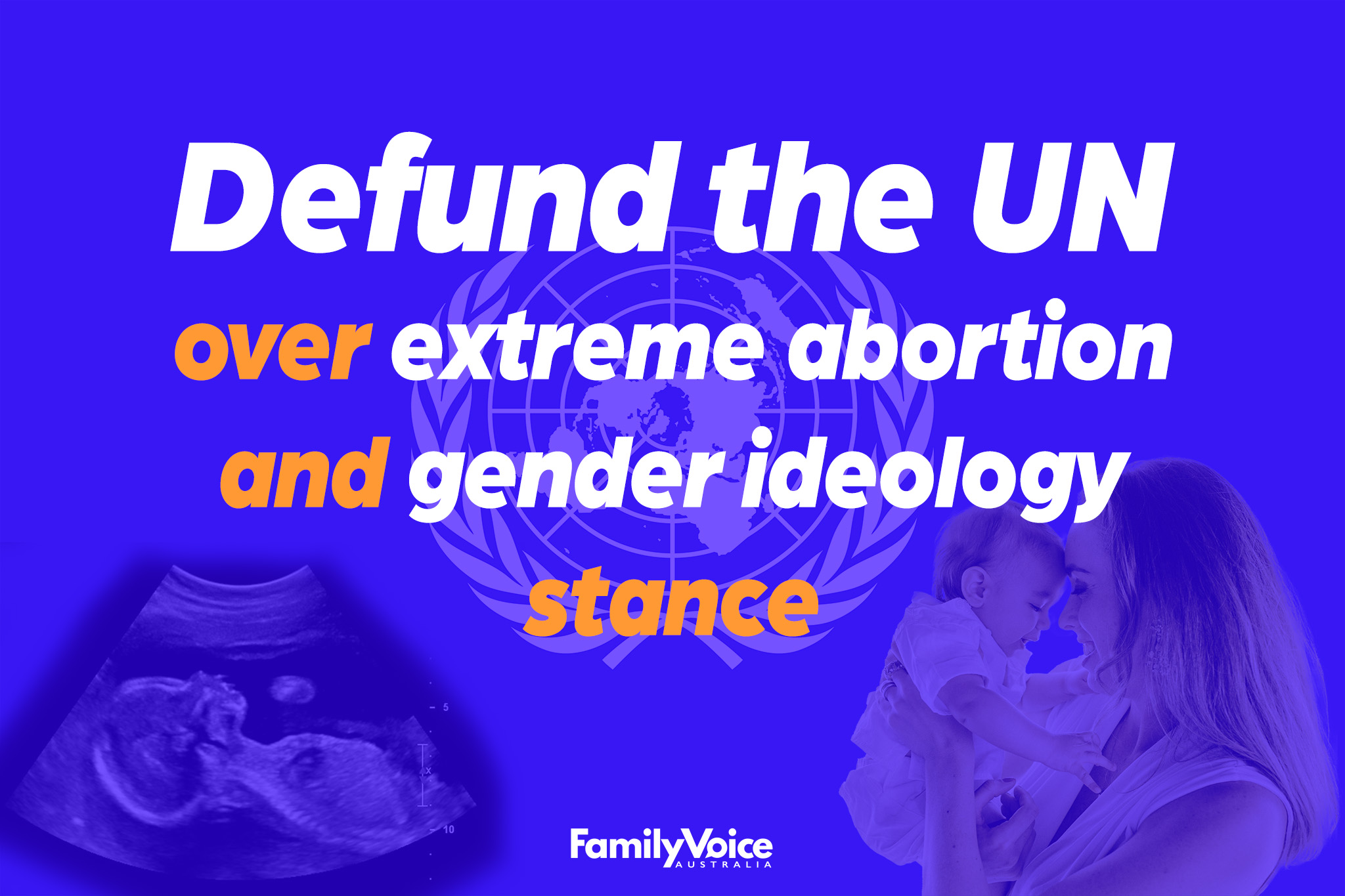 The UN has come up with a way to beat “Climate Change”. The United Nations Commission on the Status of Women embracing the leftist madness, is suggesting that abortion, gender ideology and sexualization of children are a solution to climate change.

These people seem to have lost their mind. How can abortion, sexualization of children, gender ideology and contraception of girls change the weather?

We can’t allow this madness to make further progress. The UN is discussing this now up until 25/3/2022. We need to act now to protect young girls who are being targeted.

Please send a message now to our Minister for Foreign Affairs Senator Marise Payne asking her to either demand that the United Nations Commission of the Status of Women deletes paragraph 3, 5 and 15 from the Zero Draft, as they promote abortion and gender ideology as a solution to climate change or defund the UN.

If the UN thinks that promoting abortion and gender ideology is a good idea or that it can change the weather, then we should not be sending any money in their direction.

Surely, we can do better than this to protect girls in Australia and around the world.

Fill in your information below to easily send a message to the Foreign Minister Marise Payne on this.