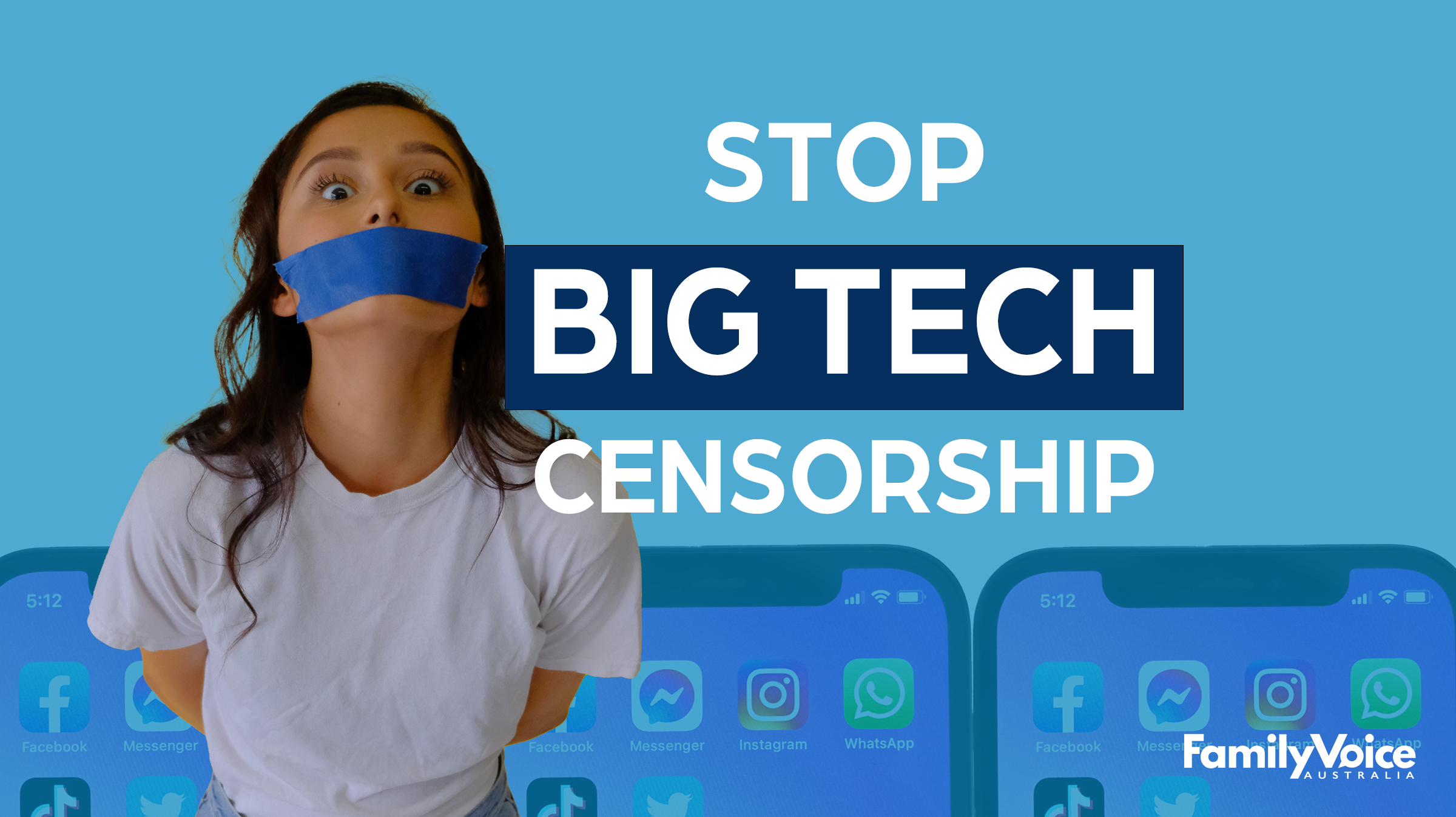 Finally, we have some legislation to stop Big Tech silencing Australians.

His bill would stop foreign tech giants from removing political posts that are not illegal but go against the “woke” politically correct crowd. The “Fact Checkers” who control what you can say.

Australian democracy is being threatened by foreign interference. This must stop.

Fill in the form below to easily send a message to your federal member and senators.