Act now to save Christian schools’ right to employ 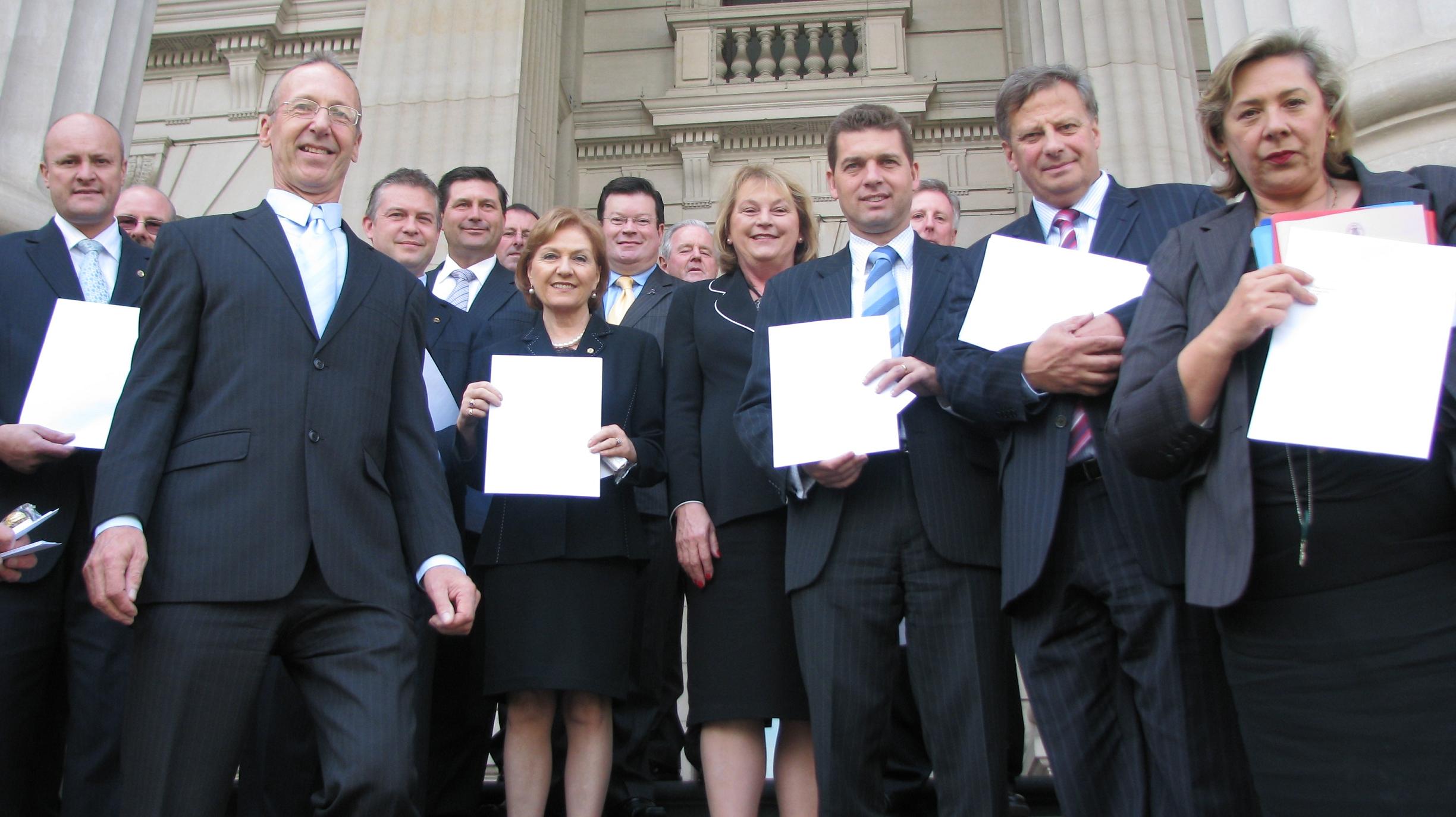 In 2010, John Brumby’s Labor government passed laws to ‘narrow’ exceptions under the Victorian Equal Opportunity Act around hiring and firing by religious schools, churches and welfare organisations – and established an ‘inherent requirement’ test.

FamilyVoice campaigned against the changes and was rewarded with a commitment from the Coalition that, if elected, they would restore religious freedoms. Consequently, Ted Baillieu was elected Premier on 27th November 2010. The following year, freedoms were restored.

Now, the Andrews’ Labor government has promised to attack those freedoms again – and the opposition seems to be agreeing with the move.

What would it mean for Christians?

The ‘narrowing’ of exceptions in Victoria’s Equal Opportunity Act and establishing an ‘inherent requirement’ test would remove the right of Christian schools, churches, and welfare organisations to employ people of the same ethos, or remove employees opposed to their ethos.

Christian organisations would no longer be able to discriminate against people based on sex, sexual orientation, lawful sexual activity, marital status, parental status and gender identity.

For instance, a gay activist, with the best qualifications, may be appointed to the position of maths teacher, gardener or administrator at a Christian School.

This is a direct attack on the future of Christianity.

Please take these simple steps to tell your MPs to stop this attack on Christian schools.