Legislators should ensure equal access to the political process

FamilyVoice Australia is cautioning South Australian legislators against giving one section of society “better parliamentary and executive access” than everyone else in the community.

FamilyVoice Australia is concerned that the principle of equal democratic representation would be undermined if the First Nations Voice to Parliament proposal gives one section of society parliamentary and executive access beyond that enjoyed by other groups, according to FamilyVoice Australia spokesman David d’Lima.

“We want prosperity to come to everyone in South Australia, including our Aboriginal people, but we also want to preserve equality within the democratic process,” he said.

“It’s totally unfair if one group in society has special access to Parliament and to the ministry.”

According to FamilyVoice spokesman David d’Lima, FamilyVoice has long sought the highest good of all South Australians and connects regularly with Indigenous people to encourage their hopes for the future.

“We seek the highest good of everyone, but in a manner that is democratic and fair,” he said.

“A further difficulty with the proposal is that it would set a precedent for other groups to demand special access.

“Parliament through its enquiry and committee process already provides excellent opportunities for groups seeking to make their case, and no change to legislation is required to better assist the needs of the community.” 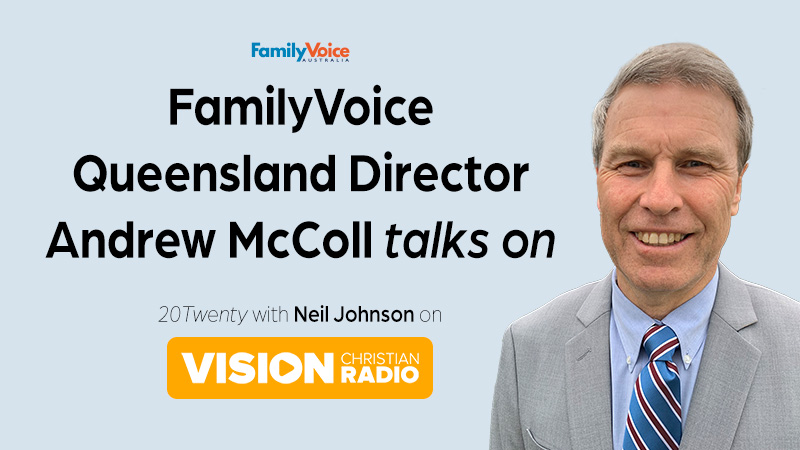 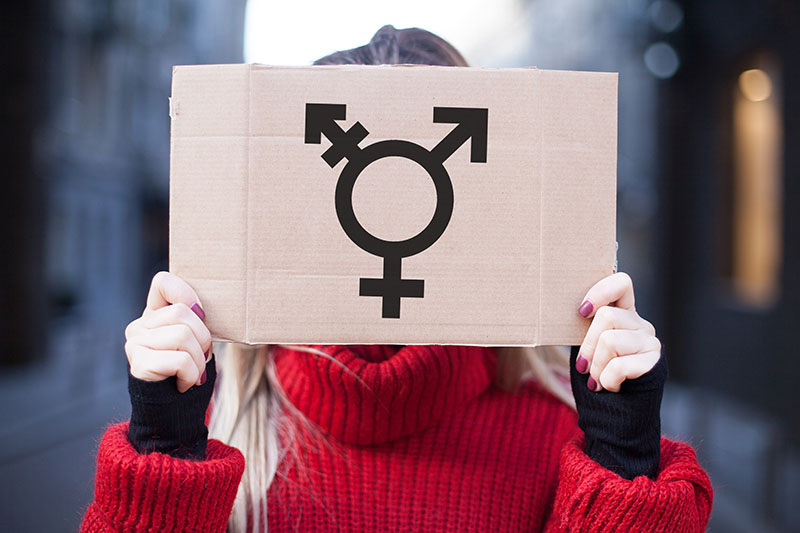 According to The Daily Telegraph, Rishi Sunak plans to allow parents to view RSE content, including resources provided by outside organisations and is also considering a review of the Equality Act 2010 to emphasise that the protected characteristic of sex refers to biological sex, rather than gender.

“He rightly recognises the unscientific character of trendy gender fluidity.”

“Children should be taught that human beings are made male and female, in recognition of the complementary and distinctive nature of sexuality.”

What happened to the $275 power bill cut?

Anthony Albanese needs to reveal when he will deliver on his promise to cut power bills,
according to advocacy group FamilyVoice Australia.

"The last thing they need to hear is that power bills will rise by over 50 percent.

"Anthony Albanese made an election promise to cut power bills by $275.

"Does this commitment still stand? The prime minister needs to urgently clarify." 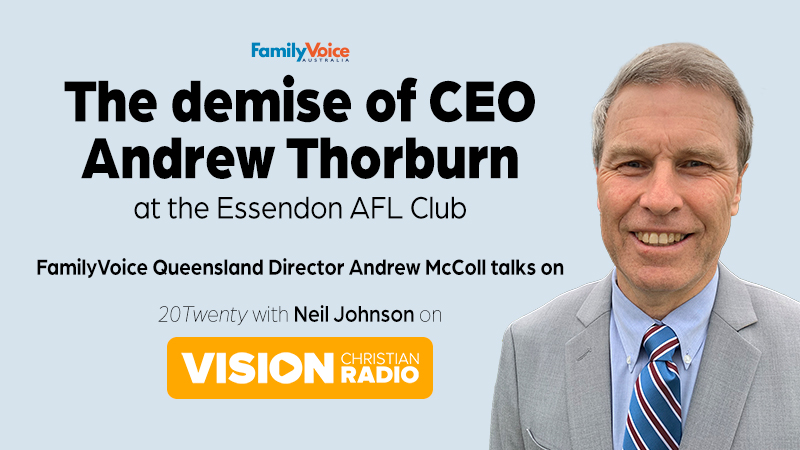