Albanese to Ditch the Queen 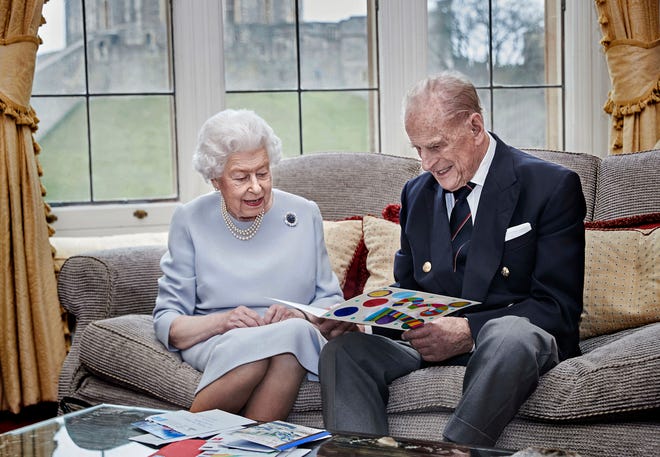 Anthony Albanese has raised eyebrows by appointing an 'assistant minister for the republic', raising the prospect of Australia ditching the Queen as head of state.

The newly elected prime minister chose senior Labor figure Matt Thistlethwaite, 51, to take control of the unusual portfolio but details about what the Sydney MP will actually do in the role remain unclear.

Mr. Albanese has previously described Australia becoming a republic as 'inevitable' but did not mention the issue during his six-week election campaign.

The shock move, just two days before her Majesty's Platinum Jubilee celebration, was welcomed by the Australian Republic Movement. 'WE ARE ON OUR WAY!' tweeted prominent republican and author Peter FitzSimons.

Others called the decision 'sad and reckless'. What a slap in the face for our faithful Queen this is. Especially on the Platinum Jubilee Anniversary.

Please send a message to Anthony Albanese calling on him to protect our Constitution monarchy that has served Australia so well and to respect the Queen.