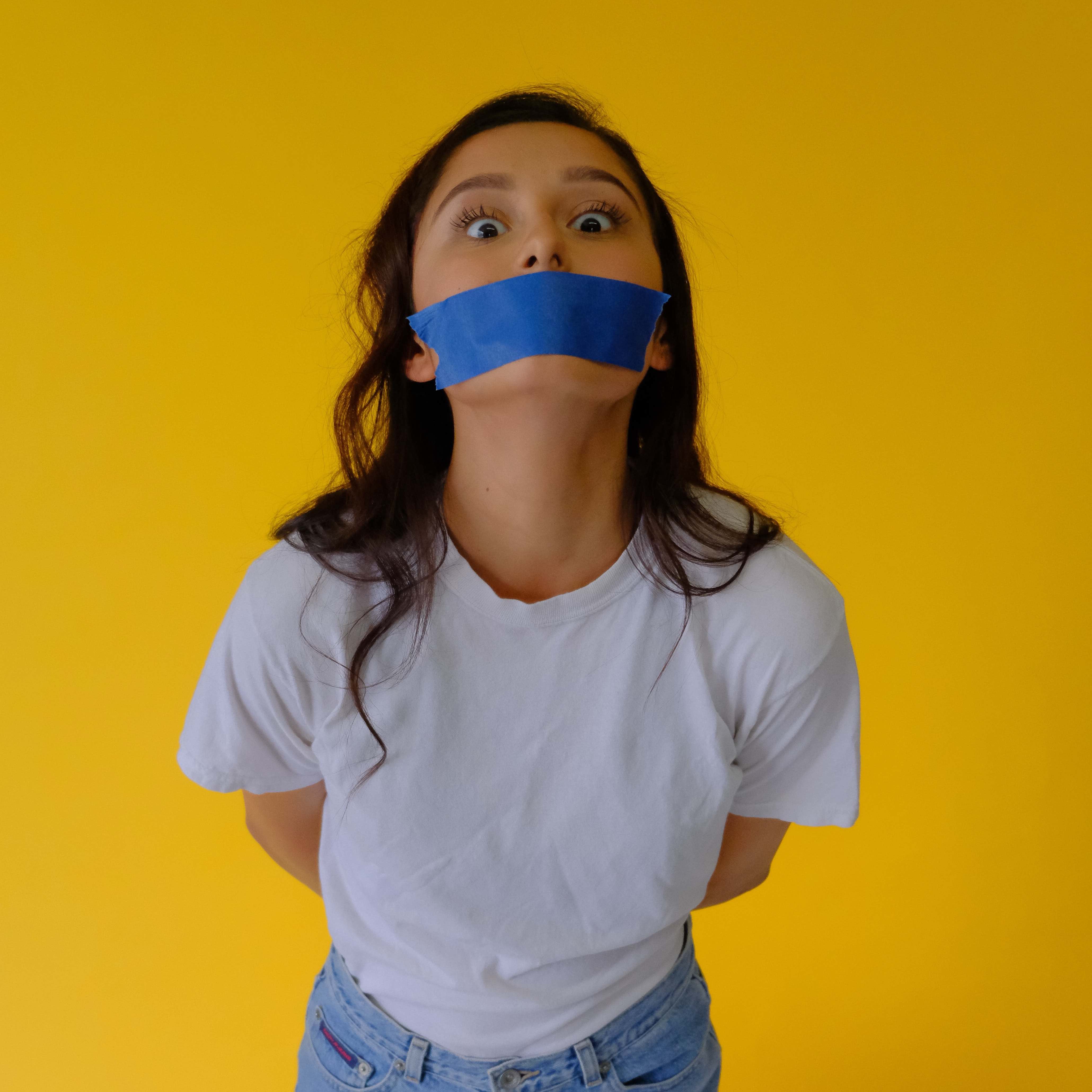 The High Court of Australia has opened the door for anyone to incur liability for defamatory third-party comments on social media platforms they do not control or moderate!

That means anything someone posts on your Facebook page, for example, may land you in trouble, even if you are not aware of such comments.

The Australian newspaper in its editorial of 9 September 2021 described the court’s ruling as “a blow to free speech and open debate”.

It reported a dismissal by the High Court of an appeal by Fairfax Media, Nationwide News and Australian News Channel, whose social media platforms contained comments by readers, relating to the Don Dale Youth Detention Centre in Darwin. Those media outlets were not the publishers of the comments, and the remarks appeared on platforms they did not operate.

It is necessary for the Australian Parliament to give immunity to anyone whose social media platform contains material posted by third parties, not endorsed by whomsoever has charge of the platform.

As you value free speech, please send a quick email to your Federal MP, urging a change of law that will clarify for the High Court the importance of protecting you against action for comments posted on your website without your endorsement.