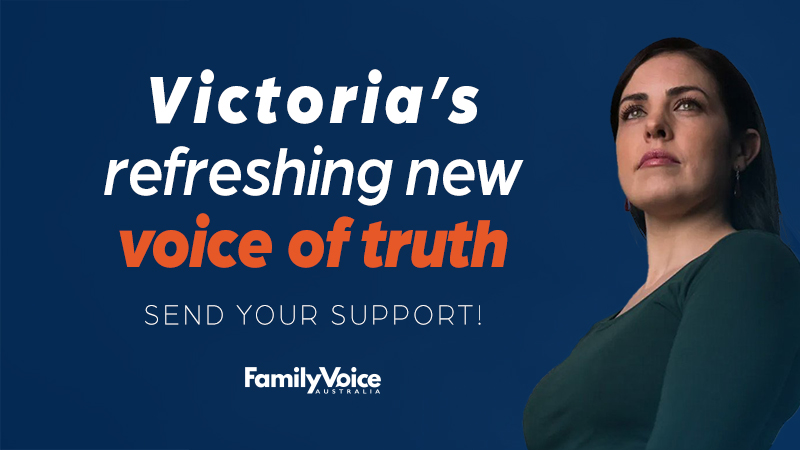 But what are the latest accusations? The Guardian newspaper says that Moira has “conservative views on abortion and transgender rights,” has criticized the government’s “Safe” Schools program and attended a Zoom meeting with same-sex marriage debate “No” campaigner Karina Okotel.

The article goes on to describe how FamilyVoice Australia has congratulated Moira and said that Victorians are once again viewing the Liberal Party as a viable alternative at the November election.

Mrs Deeming is indeed a wise choice to represent Melbournians in the west.

If you haven’t already, take a minute to thank Mr Guy for her appointment.