Keep Blokes out of Women Sport 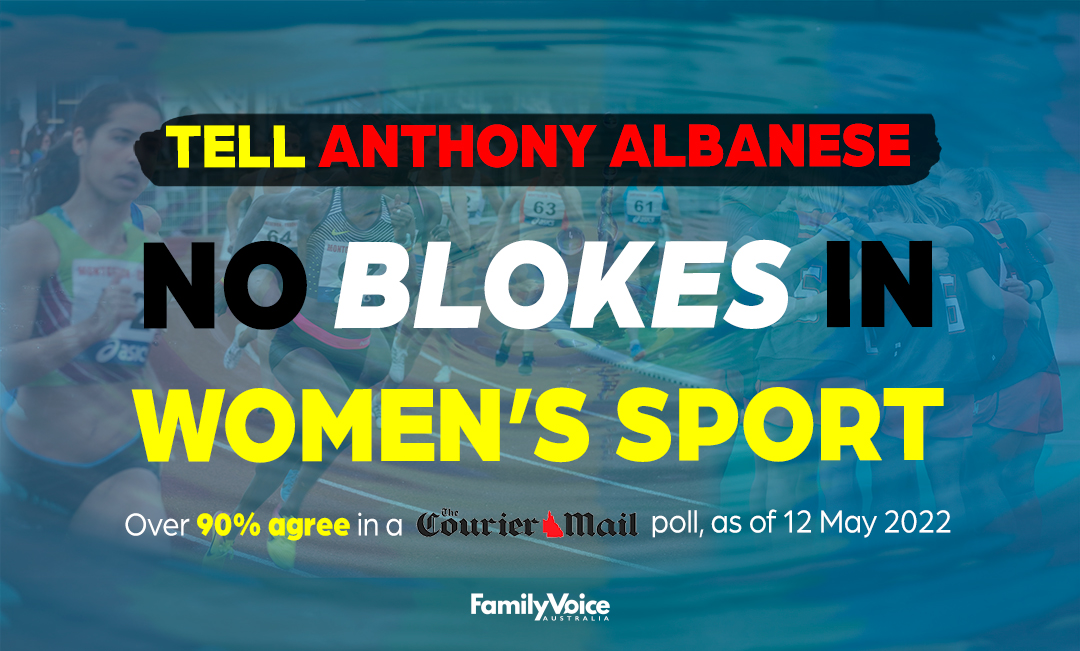 KAP leader Robbie Katter introduced a motion into Parliament to save women’s sport, from men wanting to compete as women.

As expected, Robbie Katter has been called a bigot and a misogynist. The motion attracted "a lot of ire and a lot of anger."

Greens Member for South Brisbane Amy MacMahon said the motion was not about women’s rights but about misogyny.

But a poll run by the Courier Mail shows that 94% of Australians agree with Robbie Katter on this. It is the Labor Party that are not onside with the Australian people on this issue.

Send a message to Anthony Albanese calling on his QLD comrades to do the right thing and vote for women to be protected.