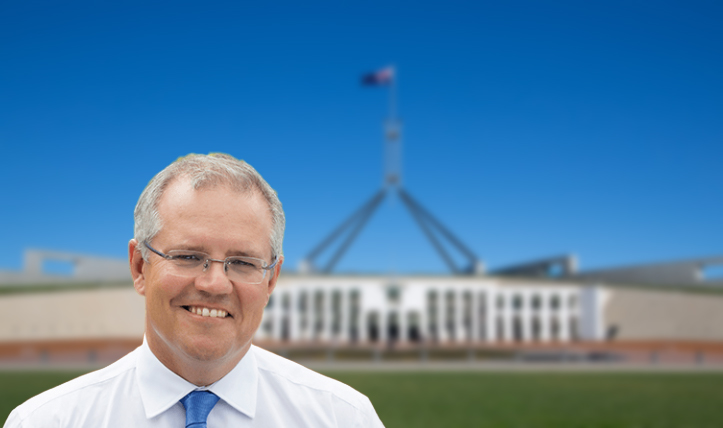 Prime Minister Scott Morrison plans to introduce legislation to protect religious freedom by the end of the year.

“The first step is to consult with our colleagues, our parliamentary colleagues and then I'm very keen to engage the Opposition in that process as well,” the Prime Minister said.

Folau’s cause has gained widespread support. He has fundraised over $2 million for his legal defence even after GoFundMe shut down his fundraising page because of his Christian view of human sexuality.

When asked about Folau’s situation, the prime minister referred to faith as merely a private matter, rather than a public activity: “I think it's important, ultimately, that employers have reasonable expectations of their employees, and that they don't impinge on their areas of private practice and private belief or private activity.

“And there's a balance that has to be struck in that, and our courts will always ultimately decide this based on the legislation that's presented.

“Now, that matter [Folau], I'm loathe to make further comment on, because that matter will be finding its way through the courts as well, and that will be done based on the existing legislative framework,” he said.

In his interview with ABC’s 7.30 program on July 1, the prime minister indicated he would protect religious freedom in a narrow way.

“We're looking at a religious discrimination act which… will provide more protections for people because of their religious faith and belief in the same way that people of whatever gender they have or sexuality or what nationality or ethnic background or the colour of their skin - they shouldn't be discriminated against also, and we have discrimination acts that deal with that,” he said.

Faith and family groups are pushing for freedom of religion, association and speech to be protected more broadly.