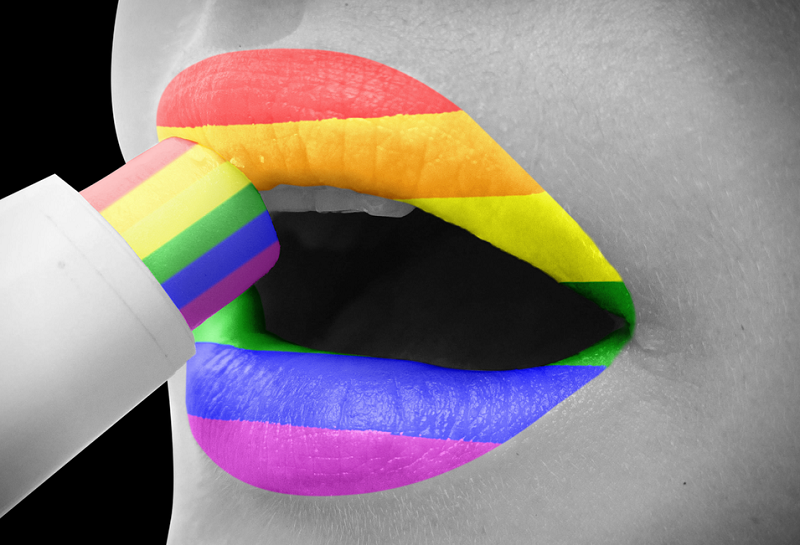 Reports recently that Queensland has become the first state to ban “conversion therapy” by health professionals was a sad day for all Australian mums and dads who know the biological reality of male and female.

The ACT government is pushing hard to make the same move while many are distracted with the COVID-19 crisis.

“Conversion therapy” is a red-herring term designed to conjure up images of shock therapy. Instead, the bill attacks people who offer evidence-based spiritual or clinical therapy to help people struggling with gender dysphoria and unwanted same-sex attraction.

The proposed ACT bill will have implications for the teaching of scripture in churches and religious schools.

Is sexual orientation fixed or fluid? For LGBTIQA+ activists, the answer depends on what position most benefits their cause. When it comes to so-called “conversion therapy” to change sexual orientation, the LGBTIQA+ lobby claims that homosexuality is immutable and cannot be changed. Yet in other contexts they claim that sexual orientation is fluid, especially in adolescence.

If sexual orientation is fluid, then it seems reasonable that some minors would seek therapy to change unwanted sexual feelings. And indeed, until the LGBTIQA+ lobby intervened, the psychiatric community largely agreed.

The true harm to children of “treatments” for gender dysphoria, is the destruction of sexual function and fertility through hormones, or by surgically removing genitals or breasts. The hypocrisy of supporting such dangerous “treatments” is morally repugnant and the harm they are doing to children cannot be undone.

FamilyVoice is asking you to contact all members of the ACT Parliament and calling upon them to reject the bill. It should halt this ill-informed legislation until its harmful implications can be fully explored before the ACT election.

Here are some concerns with the Government’s bill you can convey: