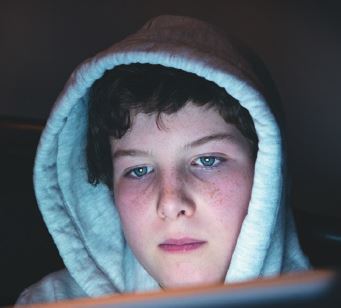 Pro-family groups are celebrating a rare breakthrough in the fight against pornography, following the news that an Australian parliamentary inquiry has recommended protecting children from exposure to hard-core websites by mandating age verification among users.

“A number of concerned groups have long campaigned to protect Australian children, and we thank God for this development,” said FamilyVoice spokesman David d’Lima.

“We fully expect Australia will follow the example of the UK which is working towards shielding children from exposure to pornography.

“The abuse of children by their peers in schools and kindergartens is directly related to seeing hard-core websites, and this must be stopped,” he said.

David d’Lima expressed thanks to FamilyVoice supporters and allied groups who have firmly and persistently urged the federal government to protect the children of Australia.

“The prayerful and active ministry of Christians as salt and light can achieve powerful outcomes as we take seriously our vocation as God’s people,” he said.