Church sermons in Denmark to be approved by state 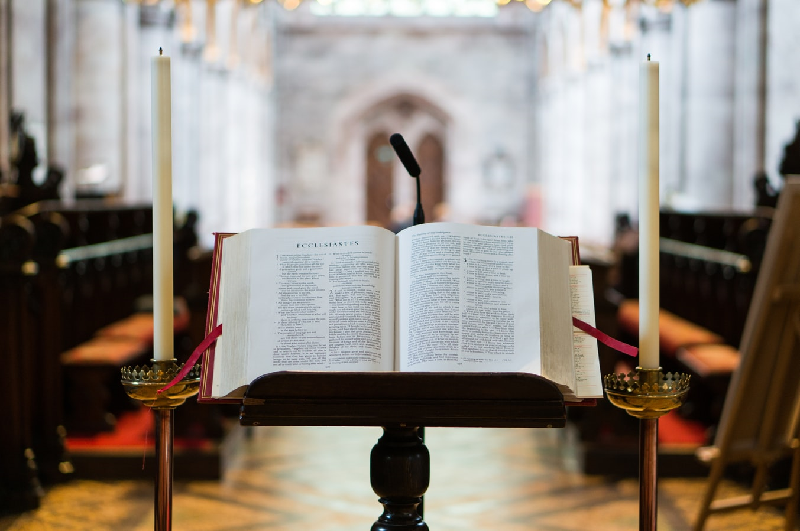 Church sermons will be required to be submitted to the state, under a proposed new law in Denmark.

The draft law will require churches to translate, if necessary, and submit sermons to the government in a move which has been opposed by numerous Christian churches.

“I am sure it comes from a genuine concern about the security of the estate and the monitoring of all religious minorities who might be perceived as a security risk,” said Robert Innes, the Church of England’s bishop in Europe.

“I share the ambition of the Danish government to ensure safety and security and the desire that all religious organisations in Denmark conduct their act peacefully but to require translation of sermons into the national language goes too far. It goes in a concerning anti-liberal direction.

“In a democratic society I would hope the government would strive for better cooperation with religious organisations than hastily resorting to legislation interfering with their freedoms.

“This is a first which is why it is so important we find a way to address and encourage the Danish government to find another solution. Because my real concern is that if the Danes do it other countries may copy. That would be a very worrying development indeed.”

The Danish Government claims the purpose of the law is to “enlarge the transparency of religious events and sermons in Denmark, when these are given in a language other than Danish”.

“Preachers don’t always write full text of their sermons, they might write notes. They might preach extempore as the archbishop of Canterbury sometimes does and there are questions of idiom and nuance which requires a high level of skill in translation of course. It is a high bar. It is a skilled art and it is an expensive skill as well,” Innes added.

“I think overall there is a suspicion of people using languages that are not the native languages of the country concerned and that is in contravention of the article 9 of the convention of freedom of thought, comment and religion, which does guarantee for people to manifest their own religion and belief in worship teaching practice and observance, which must include the freedom to worship in your maternal tongue.”

If passed, if won’t be the first time a government has asked churches to turn over sermons.  In 2014, the City of Houston subpoenaed a number of pastors requiring them to hand over any sermons dealing with homosexuality, gender identity or Annise Parker, the city’s then lesbian Mayor.