Doctor persecuted for defending the unborn 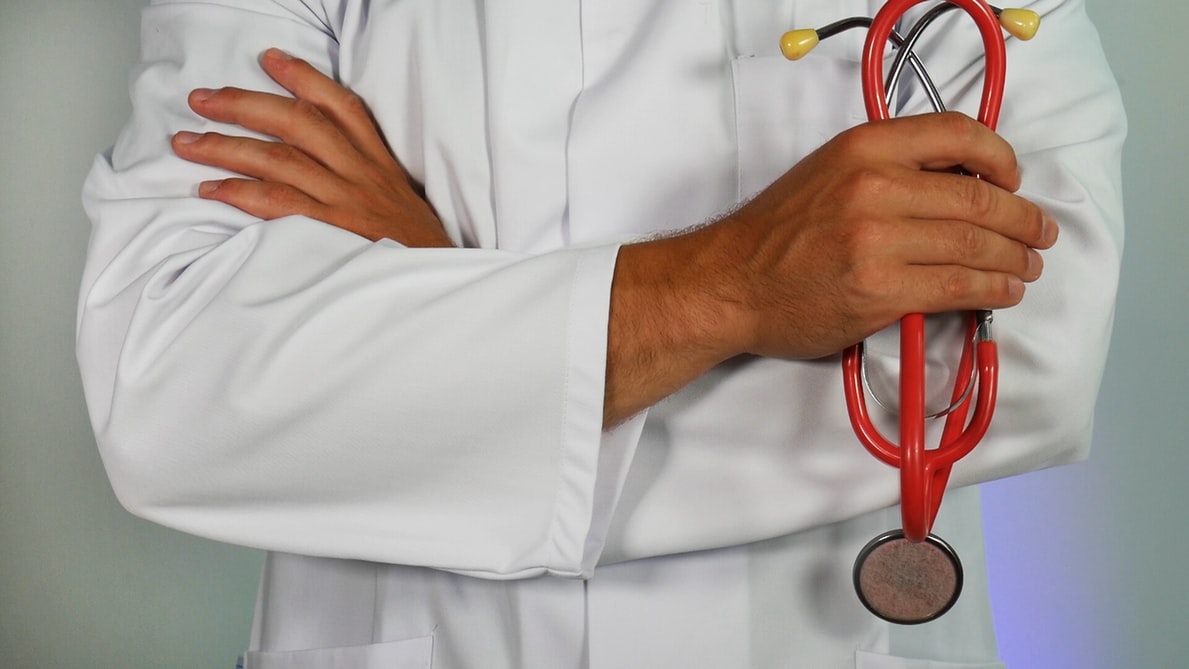 A South African doctor is facing unprofessional conduct charges after he told a woman biological truths about her unborn child, in a situation likely to be repeated here in Australia.

“It’s appalling that the South African doctor, Jacques de Vos, would find himself in trouble simply for saying that a foetus is a human being, and saying abortion takes a human life.

“Every unborn child is a being – it has existence – and is fully human genetically,” David d’Lima said.

“The little one simply needs time to become bigger, but is fully formed in its complexity by about 10-12 weeks, when most abortions sadly occur.

“Moves to widen access to abortion in New South Wales and South Australia will produce more loss of life in the womb and can only bring further restrictions on free speech and the expression of biological truth.”