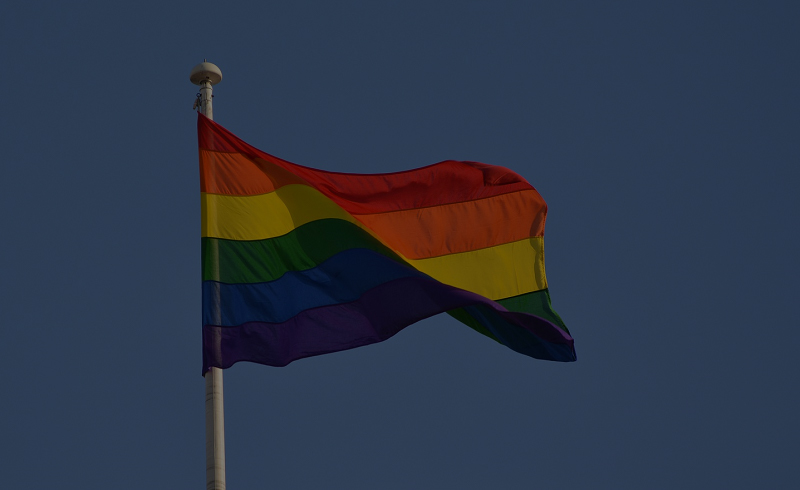 Writing in response to concerns raised about privacy in toilets, including gender-confused boys using girls’ toilets, Boyer confirmed in a statement that he is pursuing woke gender neutral toilets:

I am proud that any new facilities built at our schools provide toilets that maintain privacy and are inclusive [emphasis added] of all students. The Malinauskas Labor Government will continue to invest in our schools to build modern, state-of-the-art facilities for all South Australians.

In regards to Golden Grove High School, the department has instructed that they replace the external doors on their older toilets to maintain privacy.

However, The Advertiser has reported that:

The Department has now confirmed only four female toilets doors and one male toilet door will be returned while the three remaining missing doors – all male – will be left off at Golden Grove High School.

One 15-year-old male student from the school said he did not feel comfortable using the toilets without doors.

“The first day the doors went off I was using the urinal and about five girls that came in,” he said.

“The Education Minister needs to clarify what on earth is going on”, said FamilyVoice spokesman David d’Lima.

“Parents are deeply concerned about the privacy of their children.  The situation needs to be rectified immediately.

“Parents should not be kept in the dark about these matters.”