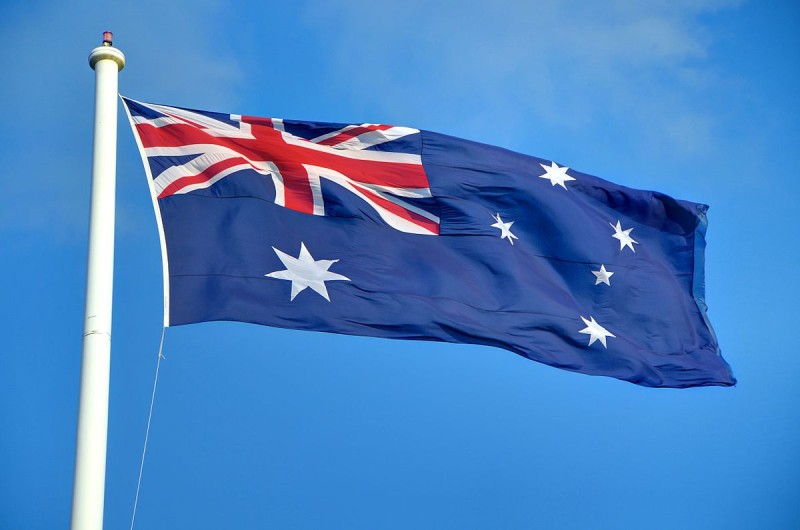 This country is in a cultural war. Our traditional values and cultural icons are being not only challenged but replaced by a vastly inferior values system.

Victorian Premier Daniel Andrews decided not to hold an Australia Day parade in Melbourne last year and looks to be doing the same this year.

Meanwhile statues of Captain Cook were splashed with red paint and a large crowd protested in the CBD with placards attacking the celebration of ”Invasion Day.” And the Federal Government paid $20 million so that now anybody can fly the Aboriginal flag without infringing copyright.

This was on top of the disgraceful burning of the main doors at old Parliament House in Canberra.

The left on the political spectrum are determined to undermine those values we have held dear as a nation over many decades.  Left leaning government when they have gained office at both state and federal levels, have poured copious amounts of taxpayers money into left wing causes.  Worse still is that conservative governments have kept being generous to these groups under various community gifts and grants and leave in place many social `reforms’ implemented by `progressive governments’ over the years.

Vociferous minority groups receive all the attention and their priorities over time have replaced the priorities off the silent majority. To put it in perspective, the following were the norms when I was growing up but since then our cultural norms have been mostly disregarded.

When I was growing up everyone was proud to be an Australian and celebrated Australia Day with parades and various social activities. We had one flag – not three. The roles of men and women were regarded as complementary and it was widely regarded as a man’s role to be the principal breadwinner for his family. A woman’s role was centred around the home, supporting her husband and raising her family. Marriage was seen as a union between a man and a woman, everyone saw this as natural and normative. Formal childcare was a rarity and only used by well off families.

At this stage – Australia was self-sufficient and had a genuine full employment where unemployed rates were around 2% and not the 5% as claimed today.

Fast forward forty years later and conservative values have been decimated and disregarded.

It’s tempting to think that feminist, gay rights and Indigenous demands in their latest manifestations will collide with human nature and common sense once too often and then just go away. A collective cry of "enough" will arise and, magically, young women will no longer be made to feel foolish about wanting marriage and children.  And men will no longer have to worry about "offending" their dates and watching every word they utter, and freedom and rationality will return to everyday life.

Alas, this hope might seem to be bolstered by the failure of egalitarian zealotry in Australia, Sweden and the USA to radically alter the basic structures of society.  Unfortunately, such hope is undermined by the extent to which pressure groups have already won the day in this country.   Today no teacher or public speaker dares use "he", “Chairman”, “policeman”, or “fireman”.  Critics must apologise before praising books, movies, or ideas that deviate from the politically correct line.

Left wing political correctness ideology now shapes to an unprecedented degree the rights and duties that govern institutional and social life. Once in place, inclusive language, acknowledging  Aboriginal land claims, hiring quotas for females in education and employment, textbook censorship, court jurisdiction over private association, and all the other travesties of liberalism to which Australians have become numb, are likely to stay in place long after they will have clearly have seen to have failed to achieve the unachievable. But this will not deter the left, they will press on regardless with their jihad until they crush the last vestiges of conservatism and the Christian life view.

Traditional values based on the Judeo-Christian life-view, the roles such as mother and father, husband and wife are not just arbitrary categories into which people are squeezed.  Rather they are broad patterns and principles of behaviour which define the optimum ways in which men and women can relate together, enjoy intimacy, and provide a context in which children can grow up healthy and strong. The traditional roles of men and women reflect a vital component in stabilising family life and protecting vulnerable children; these roles are the crucial pivot - the foundation - upon which both family and society revolve.

It’s time governments, and the silent majority, stood up for traditional family values and stopped pampering to the destructive leftist agenda.