Why men need to start being men again 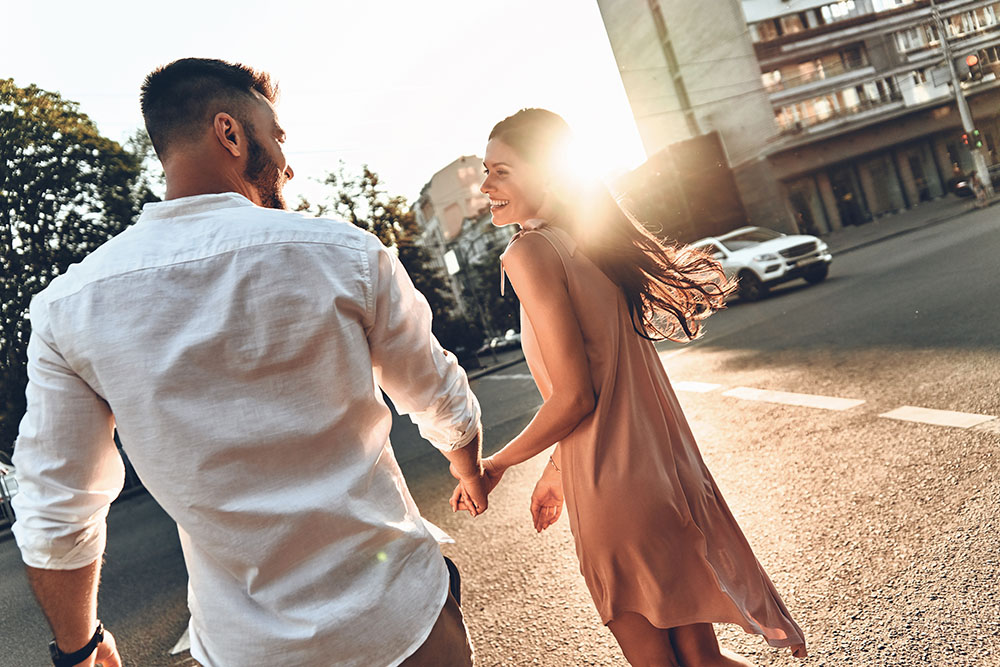 “Australia's 'man drought' is real — especially if you're a Christian woman looking for love” was the attention-grabbing ABC headline that caught my eye a few days ago.

The story was about 32-year-old Anna Hitchings who expected to be married with children by now but hasn’t. She attributes this in a large part to there being a lack of men who share her Christian values.

“It seems to be quite a rare thing to meet a man on the same level who also shares our faith,” she lamented.

Ms Hitchings who has dated both Christian and non-Christian men went on to say that she once thought “that if you find someone that you love and get along with, everything will be fine — and that's not true.”

“You do have to sacrifice a lot to make a relationship work.”

It really got my brain cogs turning on this one. You see, this problem is a symptom of a far deeper issue.

When you look at the character of today’s men, it’s really not surprising why so many marriage-ready women are still single and why the breakdown of relationships and marriages are at an all-time high.

And while it is true, that there are less men than women in Australia – 98.6 males for every 100 females – the growing problem is not just the lack of men alone but a lack of men with solid values.

When masculinity is shunned, men by default run away from responsibilities resulting in despair, destruction and depression.

We are currently in the middle of a manhood crisis. Women of today are crying out for men who can provide in both the realms of affection and basic life necessities but who can also lead them and ride through the storms of life with them.

Women want men they can count on.

Women want men they can look up to.

Women want men who are brave, intentional, strong and tender.

And the impact is staggering. In the United States, 71% of kids who dropped out of high school are fatherless. This has a direct correlation to alarming rates of teen pregnancy, homelessness and mental health issues. The cycle just repeats itself. Fathers are 100% critical to the early developmental stages of a boy and those actions have a huge bearing on that boy’s progression into manhood.

Manhood doesn’t begin at puberty. Manhood begins the moment values that will make a positive impact on the lives of those around them are forged.

A boy’s voice can deepen with physical maturity, but a boy does not simply transition into manhood overnight.

And while there is the notion of “toxic masculinity” swirling about in today’s culture, the answer to the reckless and irresponsible actions of men is not less masculinity, but more.

Radical agendas including “gender equality” pushed by various ideologues are also very unhelpful and severely detrimental to this cause. These radicals believe that feminising men will achieve the goal of eliminating sexism, abuse and violence perpetrated by men on women whether that’s in a domestic, workplace or other context.

Weak, little men who use and abuse women instead of protecting, loving and cherishing them is the cause.

The bottom line is our society is not suffering from a lack of males, but rather a shortage of real masculinity which results in great harm to women and children and society as a whole.