A win for The Lord’s Prayer 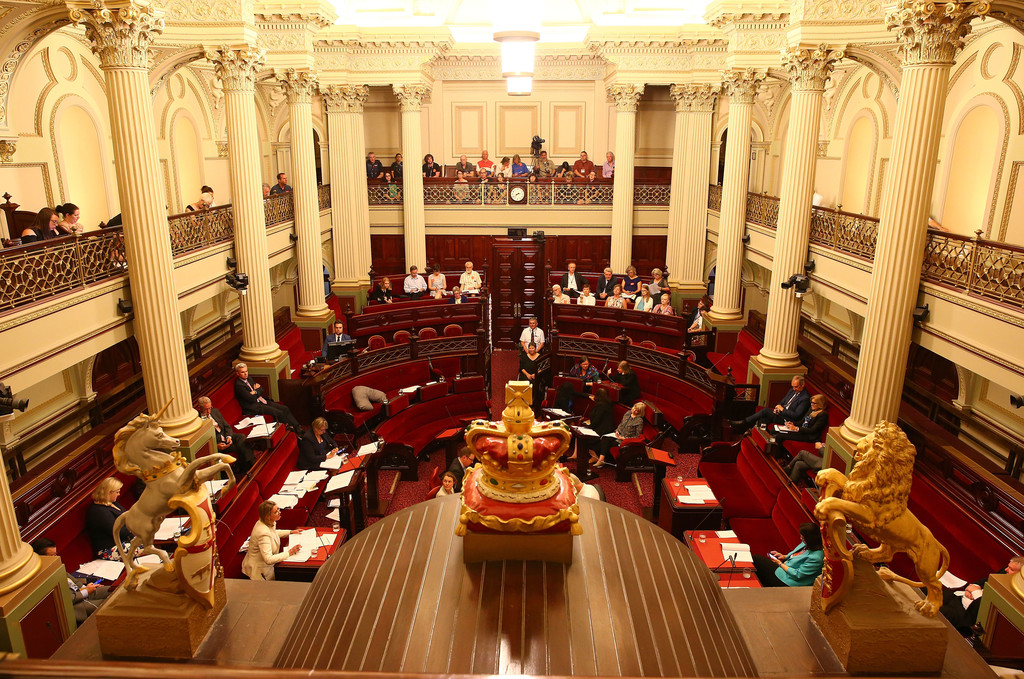 We rejoice that yesterday afternoon the Victorian upper house kept the long-standing practice of saying ‘The Lord’s Prayer’ at the introduction of parliamentary sitting days.

A motion to remove the prayer from parliamentary proceedings by Reason Party’s Fiona Patten was strongly debated, with many wonderful MPs passionately defending the tradition.

Eventually, discussion was adjourned, and a vote avoided.

The Coalition and others supported the reading of the prayer, thus retaining more than 100 years of a vital and symbolic recognition of our Judeo-Christian heritage and Westminster parliamentary traditions, and acknowledgement of a higher power in government decision making.

Some MPs spoke of the overwhelming emails and phone calls in support of The Lord’s Prayer, so congratulations to all of you who acted.

FamilyVoice wants to publicly thank all the MPs who spoke so eloquently in defense of the tradition.

Please send a quick email to all Victorian MPs, letting them know of your appreciation and thanking those who defended The Lord’s Prayer.