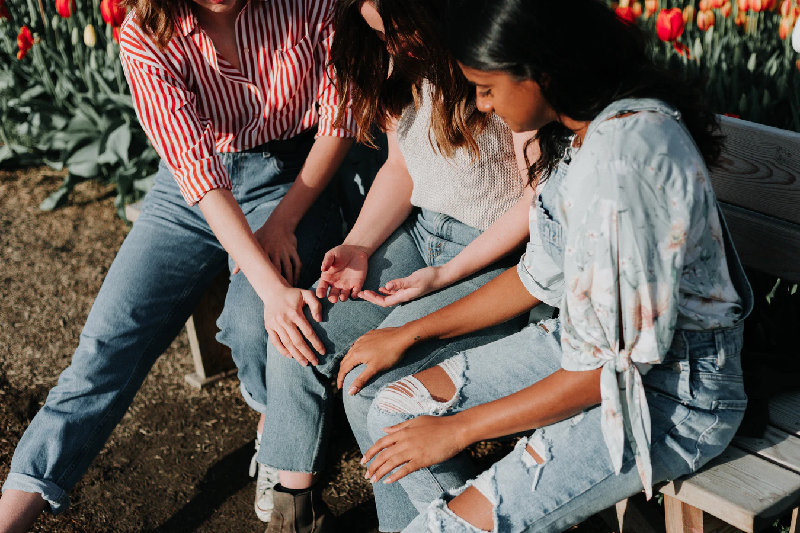 Legislation to exclude people from within 150 metres of abortion facilities has passed in South Australia, preventing pro-life ministry and threatening the freedom to silently pray.

FamilyVoice Australia is disappointed but not surprised by the passage of legislation.

“Not only will this prevent simply expressing care and concern, but the very freedom to pray silently is now in the balance,” said FamilyVoice spokesman David d’Lima.

“Incredibly, efforts in the lower house to explicitly allow silent prayer were not successful,” he said.

“If anyone prays silently within 150 metres they may be charged under the legislation, and if the matter goes to court, the judge may well conclude Parliament deliberately declined to allow silent prayer and therefore it is not lawful,” he said.

“How pathetic that the state would intrude upon the heart and mind of people concerned only for the welfare of our most vulnerable.”

Hon Tammy Franks, who sponsored the bill’s passage in the upper house, claimed the legislation was needed in response to health workers and patients experiencing “harassment, intimidation, and threats while trying to access or provide abortion services”.

But in the absence of any significant problem, the legislation solves a problem that does not exist, David d’Lima said.

“Ms Franks is perhaps referring to the unease of conscience that occurs when staff or patients realise someone is praying for the unborn.”

“It is grossly hypocritical of MPs who commence each sitting day with prayer, but now deny that freedom to those seeking to promote life.

“Further, the legislation will prevent the provision of sensitive interaction with women and men attending abortion clinics.

“Without harassment, such life-affirming communication gives pause to a decision that may have been hastily considered, under pressure and in the absence of alternatives.”