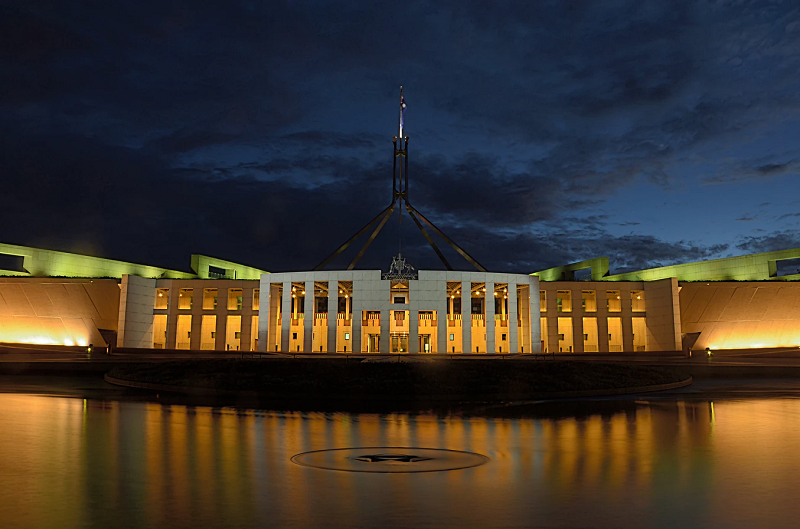 Day said the world is changing profoundly, especially technologically, such that politicians, public sector bureaucrats and regulators are hopelessly ill-equipped to manage it.

“The internet has become the new wild west with power concentrated in the hands of tech giants who destroy competition and privacy and misuse the information they collect. Any suggestion these behemoths can be trusted to ‘act fairly’ is laughable.

“As for personal freedoms– free to speak, free to believe and free to work, I have been championing these causes all my life”.

“We believe in the right to life and are distressed at the killing of 100,000 unborn babies in Australia each year,” reads its policy on abortion.

“The Australian Family Party believes the lives of unborn children are precious and must be fought for. The unborn should be afforded all the rights of human beings, protected from terminations justified on economic, personal or psychological grounds.”

Rejecting euthanasia, the party says that it “does not provide the dignity its advocates claim”.

“Human beings are built to live and survive, and the deliberate ending of a life prematurely removes value and worth. Euthanasia is the wrong way to treat those who are old and sick.”

The party says it is committed to supporting palliative care and “supposed ‘safeguards’ for euthanasia legislation do not work”.

While it also holds that “legalising prostitution only promotes Australia as a sex trafficking destination.