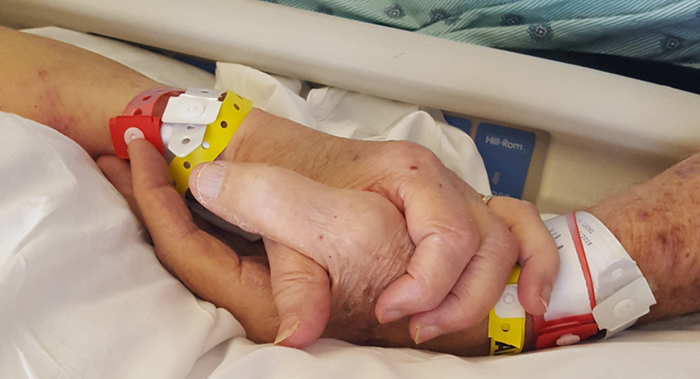 The report by the WA Ministerial Expert Panel on End of Life Choices shows no regard for known risks to the elderly and mentally vulnerable, according to Darryl Budge of Christian advocacy group FamilyVoice.

“In our state of WA with dire statistics relating to elder abuse, mental health and youth suicide, permitting the WA health system to openly recommend assisted suicide to patients and the general community would be a backward step.

“This report also makes a stunning admission about the lack of patient knowledge on all treatments including palliative care.

“The report states, ‘Up to 60 per cent of Australians have low levels of individual health literacy’ and ‘people may not have the knowledge or confidence to start discussions about specific treatments or options’ which their health practitioner may not have raised.

“Knowledge about palliative care is desperately lacking, and the panel dares to recommend a doctor can steer a patient into choosing assisted suicide, regardless of the patient’s mental health or the risks of elder abuse by other parties.”

Mr Budge added, “Legalising euthanasia before world-class palliative care is properly provided and promoted across WA is putting the cart before the horse.”

“WA has the lowest proportion of specialist palliative care doctors of any state in Australia. There are just 15 full-time equivalents across WA, less than one third the number required to meet national benchmarks.

“Our state needs more than $100 million in annual spending on palliative care for staffing and education, in addition to funding for infrastructure such as palliative care wards and beds. This terrible funding shortfall was raised in a Legislative Council motion introduced by Jim Chown and passed unanimously.”