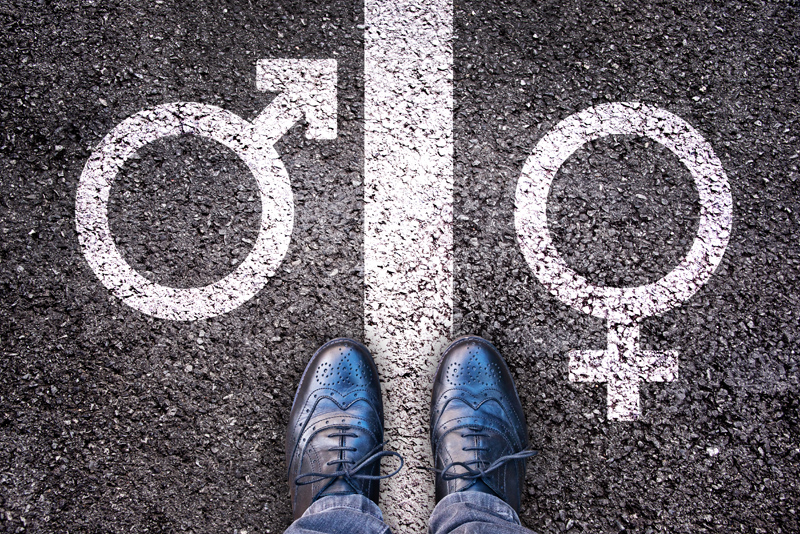 The creator of hit television series Father Ted has penned an op-ed about how his views on transgender ideology have made him “one of the most loathed figures on the internet”.

Writing in the Mail on Sunday, Graham Linehan said he has been sued, had police visit his home and former friends disown him.

“I believe everyone should be able to present themselves as they wish but that women’s hard-won rights must not be compromised for the benefit of men suffering body dysphoria – which is to say men who feel they are stuck in the wrong body.

“Most of all, I believe that gender ideology, in its currently fashionable form, is dangerous, incoherent nonsense.”

Linehan says that he believes “trans” people are having their condition exploited by activists and that women and children are suffering as a result.

Linehan says he is public enemy number one.

“I’m 51 and I’ve never seen anything like the authoritarianism on display, the desperate desire to shut down the conversation. No genuine civil-rights movement advances in secret but this one has as one of its mantras ‘NO DEBATE’.

“So, while we are in a world where male sexual offenders in bad wigs assault female prisoners, where rape crisis centres are defunded because they won’t admit men and where a bloke in a full beard tells schoolchildren that he’s a lesbian, we’re informed with venomous aggression that we may not talk about any of it.

“No debate? Oh, there’s going to be a debate all right.”

His comments come as a growing number of people speak out against transgender ideology, including high profile celebrities Ricky Gervais and J.K. Rowling.