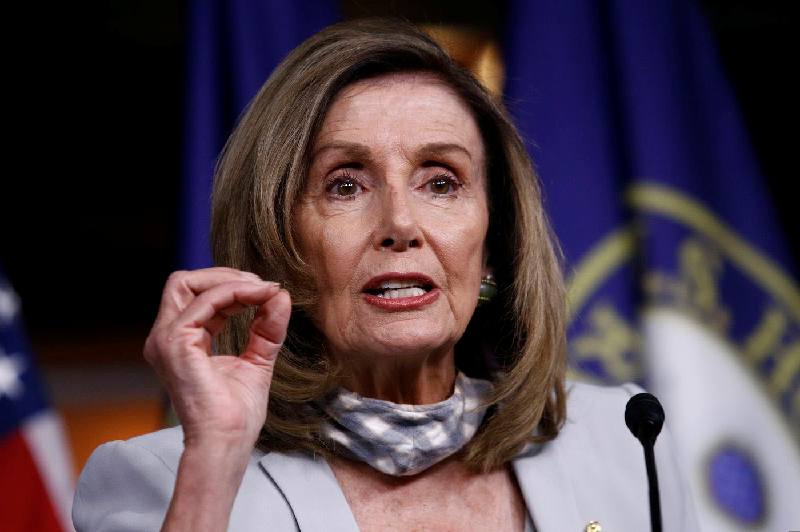 There have been some dramatic events in the United States this year. But you may have missed one of them.

The priorities of Joe Biden’s presidency became clearer on New Year’s Day when Nancy Pelosi, Democrat Speaker of the US House of Representatives, proposed new rules for the conduct of the House.

The new rules narrowly passed along party lines on 4 January. One requires “gender-neutral language” in the official House rules document.

Australian commentator Gerard Henderson says: “It’s easy to make fun of such rules and wonder what will become of the likes of Mother’s Day and Father’s Day. However, this action is a strike at the ordinary language of Americans.”

It’s a strike against our language too. The push to eliminate any distinction between men and women has been going on for some time in Australia. Just not quite that far – for now.

Yet the Bible says right at the beginning that God created humans in two different forms: “male and female He created them” (Genesis 1:27).

The differences are not only in physical appearance and sexual function. Some years ago, a FamilyVoice resource paper noted:

Some people claim that these differences are merely the result of social conditioning – the way boys and girls are treated by their families.

But scientists are increasingly finding that the differences are hard-wired in the brain. US psychology professor Diane Halpern reports:

“In a study of 34 rhesus monkeys, for example, males strongly preferred toys with wheels over plush toys, whereas females found plush toys likable. It would be tough to argue that the monkeys’ parents bought them sex-typed toys or that simian society encourages its male offspring to play more with trucks. A much more recent study established that boys and girls 9 to 17 months old — an age when children show few if any signs of recognizing either their own or other children’s sex — nonetheless show marked differences in their preference for stereotypically male versus stereotypically female toys.”

Mothers and fathers have important differences, and their children ideally need both. Vive la difference!