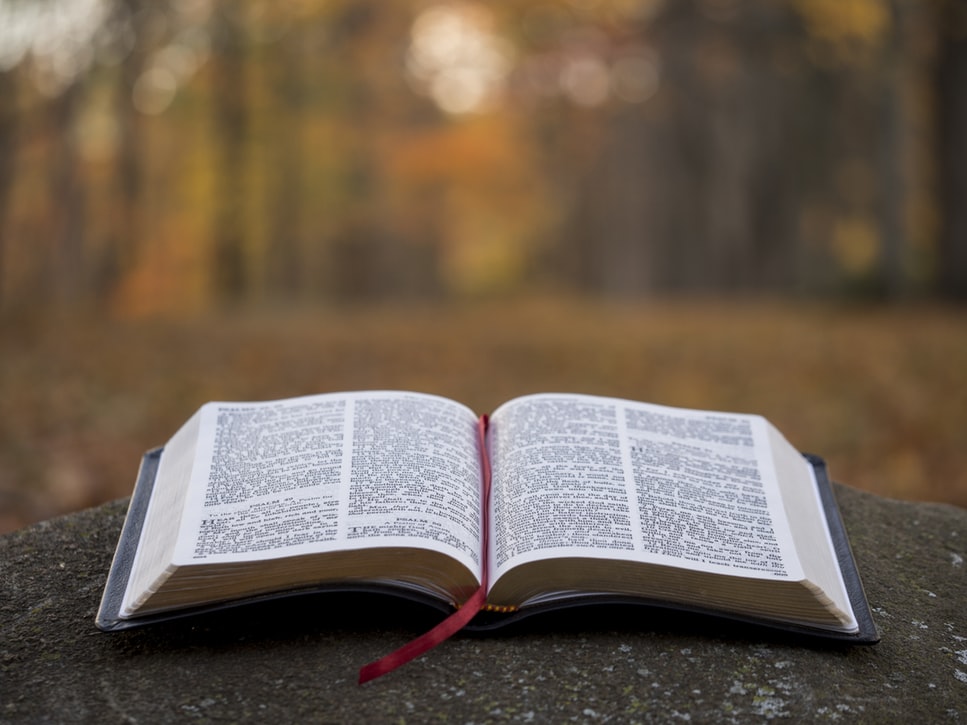 A Christian who was wrongfully arrested for street preaching has been awarded a payout by Scotland Yard.

Oluwole Ilesanmi, a retired dentist aged 64, was preaching outside Southgate Tube station in London at earlier this year.

A passer-by had earlier called police and accused Mr Ilesanmi of hate speech.

He admits to having described Islam as an ‘aberration’ but insists he was simply expressing his point of view as a Christian rather than denigrating Muslims.

One of the police officers claimed Mr Ilesanmi was disturbing the peace, saying: ‘No one wants to hear that. They want you to go away.’

A video of the incident taken by a passer-by shows the policeman taking the Bible away, to Mr Ilesanmi’s visible distress.

One of the officers then says: ‘You should’ve thought about that before being racist.’

He was handcuffed before the officer gave a thumbs-up to the camera. Mr Ilesanmi was then bundled into a police car and driven several miles away. There the grandfather was ‘de-arrested’ and let out of the car.

According to Christian Concern, a group which defends persecuted Christians, Mr Ilesanmi has been preaching in Southgate and elsewhere around Greater London for eight years.

Christian Concern reported that after his arrest, Oluwole said “that he was then put into a police car and his Bible was thrown into the back of the vehicle. Still cuffed and in pain, he was taken a short distance to Southgate Police Station. He was not brought into the station, but instead was taken out of the car and searched. They found nothing, but as he said he didn’t want to go home, the Police officers drove him to an unfamiliar location miles from his home and de-arrested him.”

“I believe God loves everyone, including Muslims, but I have the right to say I that I don’t agree with Islam – we are living in a Christian country, after all,” said Mr Ilesanmi.

“I was upset when they took away my Bible. They just threw it in the police car. They would never have done that if it had been the Koran. Whatever happened to freedom of speech?”.

Christian Concern said that Christians should be free to preach on the streets of the nation without suppression.