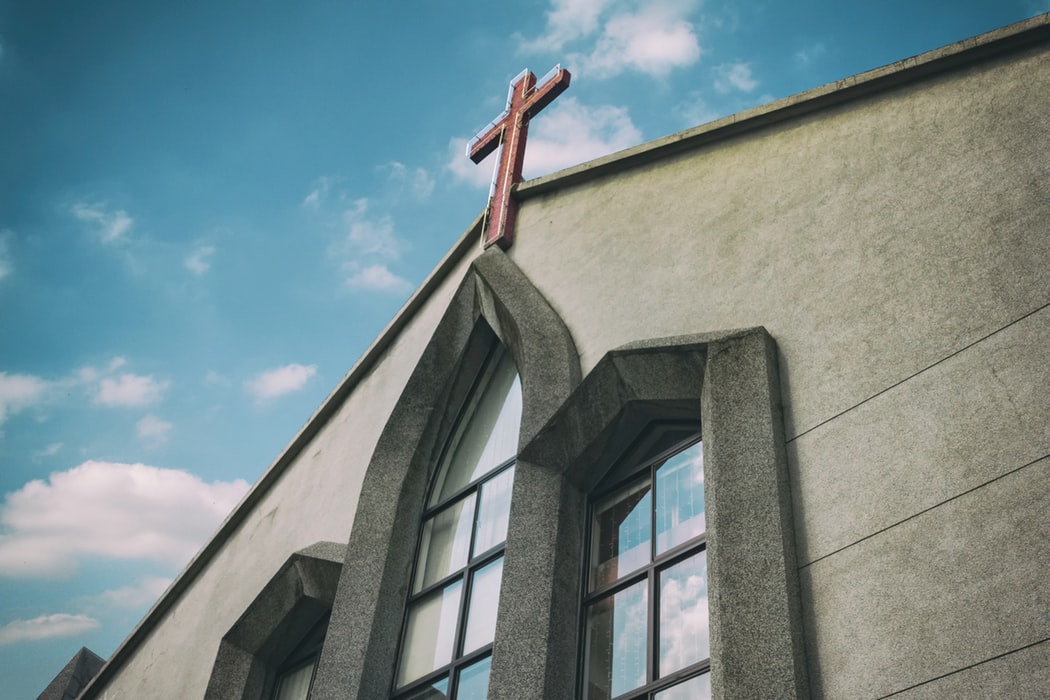 A bill to decriminalise abortion in NSW has been slammed by church leaders.

“The bill is a bad one”, said Catholic Archbishop Anthony Fisher.  “It will require Catholic (and other) doctors and hospitals to collaborate by either taking part in the abortion or referring patients to someone who will.”

He said it is yet another attack upon the rights of people of faith and fails women.

“Worst of all, it does absolutely nothing to provide alternatives for women distressed about being pregnant who often feel they have ‘no other option’. It is the dream bill of the abortion industry, which they have already pressed upon other several states; but it will leave unborn children and unsupported pregnant women even more at risk.”

Archbishop Fisher encouraged people to contact their local MPs to make sure their voice is heard.

Likewise, Archbishop Makarios, the Primate of the Greek Orthodox Church of Australia, has criticised the legislation.

“The Orthodox Christian Faith and Tradition unequivocally teach that life begins form the first time of conception, that the life of the unborn is sacred and infinitely valued by God, and therefore must be considered with the same dignity and worth we enjoy ourselves,” he said.

“Tragically, the right to life of the indefensible unborn child is increasingly violated despite the protection and advancement of many other rights.”

»We urge NSW residents to defend unborn life by urgently​ contacting MPs and telling them to oppose the bill. It’s easy and will only take just a few moments of your time.