Stop the attack on the Queen's portrait 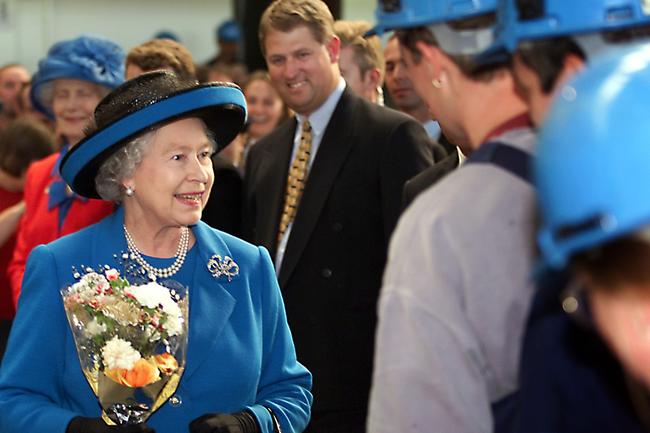 In a remarkably disrespectful proposal, the Hobart City Council may tonight consider repositioning the Queen’s portrait, to make room for a display of artwork.

Hobart City Council should not dishonour the Queen of Tasmania, but should continue to recognise her important constitutional role, such as appointing the State Governor of Tasmania along with the nation’s Governor-General, and approving the award of the Victoria Cross for Australia.

Every State MP promises to serve the Queen of Australia, and since local government is a creation of the State, it is completely inappropriate for the Council to consider removing the Monarch’s picture.

Portraits of the Queen also provide a helpful reminder that public officials do well to serve with constancy of purpose, and with gracious behaviour, following the remarkable example set by Queen Elizabeth.

Instead of disrespecting the Queen, honourable councillors would better serve the city of Hobart by considering how best to commemorate the Queen’s Platinum Accession Anniversary that is just over 12 months away.

The extraordinary service and example set by Queen Elizabeth, as she approaches a remarkable 70 years as our sovereign, deserves honour and celebration.