Suspended Christian school governor fears she will be sacked 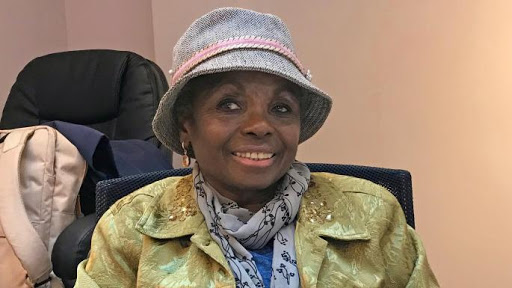 A Christian school governor has been suspended for daring to say that she would not want her children to read books with LGBT ideology.

Maureen Griffith, 73 years of age, was a governor at Alperton Community School in Brent, northwest London, for over 20 years before she was suspended.

Griffith had also worked for the National Health Service for more than 40 years.

According to The Times, she received a letter earlier this year informing her that she was being suspended due to two complaints alleging that she had made “homophobic comments at a public meeting”.

Discussing the meeting in question, Griffith said that she raised that the introduction of LGBT books and Pride month into the school had not been mentioned before at any previous meetings.

"I said that parents had not been consulted and that there would be parents with children from religious backgrounds who would object and not want their children to have this form of sex education. I urged them to consider those families, and added that as a parent myself, I would not have wanted my sons to be reading LGBT books or to be involved in an LGBT Pride month.

“As I said this, a member of staff stood up and left the room and the clerk of the school began to rage at me saying: ‘Look what you’ve gone and done, you’ve upset him.’ She then told me that I should be accepting of what was happening as it is law.

“I know there were members of staff present who were glad that I raised the issue as they felt unable to do so themselves. After this, my understanding is that two people present complained about what I had said.”

Griffith said when they told her she been ‘homophobic’ for scrutinising the introduction of LGBT Pride month, she had to go home and look up what it meant.

"I couldn’t believe it. It never occurred to me that I could be ‘homophobic’ or scared of something. These things don’t come into my head.

“But now with this LGBT agenda, not just in schools, but across society, there is no debate, no questioning and there is only a one-way democracy.

“I loved being part of education and planning what was happening at the school. I am, however, at peace over the whole situation. I am not annoyed; I am only saddened that this is happening in this country.

“My faith in Jesus is very important to me in good and bad times – it is my be all and end all. I can do nothing without His help, and he makes my burden lighter. This is how my mum brought me up.”