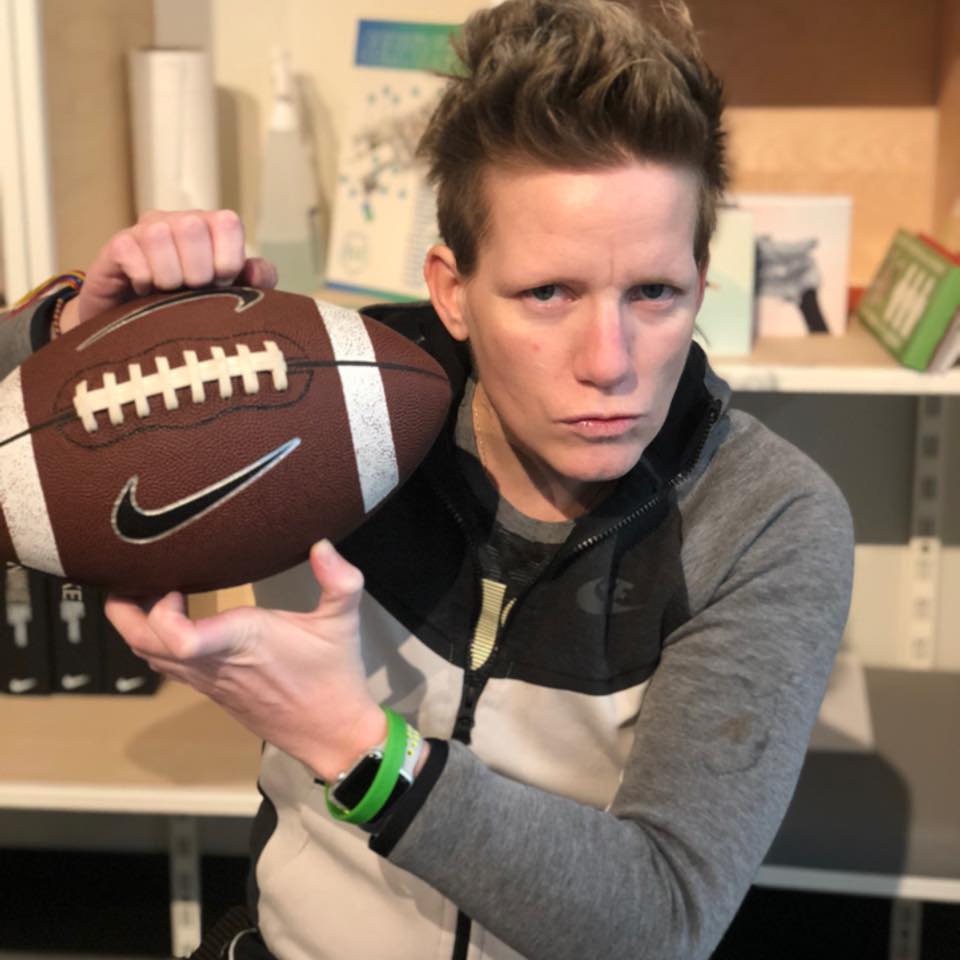 Paralympian Marieke Vervoort, who won Gold at the 2012 London Olympics, has been euthanised at just 40 years of age.

Vervoort suffered from a spinal condition which she had lived with since she was 21.

The talented athlete, who also won silver and bronze at the 2016 Rio Olympics, first signed Belgium euthanasia documents in 2008.

In Australia, euthanasia was legalised in Victoria this year and activists are pushing for it to be another part of “healthcare” in Western Australia and Queensland.

But there has been strong pushback against the legalisation moves, particularly from medical professionals and indigenous leaders.

FamilyVoice has previously reported that WA's most senior end-of-life care specialists are concerned that an alarming lack of palliative care resources has caused increased demand for euthanasia.

“I strongly believe that all life is sacrosanct and should be protected”, said Ken Wyatt.

While Pat Dodson said he was concerned by a lack of public commentary on Aboriginal self-determination surrounding the bill.

“The Western civil society has had an alleged need for this change to the sanctity of life. This sanctity of life understanding has much resonance with our perspectives and First Nations have respected it,” Mr Dodson said.

“Now, with little education or explanation we are confused as to why a change is necessary,” he added.

Meanwhile barrister and former MP Tim Hammond has featured in a number of videos with healthcare specialists.

“For me, when it comes to this notion of voluntary assisted dying, or euthanasia, or whatever label we want to put on it, quite frankly, it sort of comes back to the same thing,” Mr Hammond says in one of the videos.

“And that is, what does it actually mean, applying this notion of giving someone else the right to end the life of my family member, my wife if she gets a terminal illness, my mum, others.

“If this legislation passes, and I get it wrong, or we get it wrong in relation to a diagnosis, what number is a number that is acceptable for you for us to get this wrong, for us to make one mistake at the end of life and we'll never get that time back again.