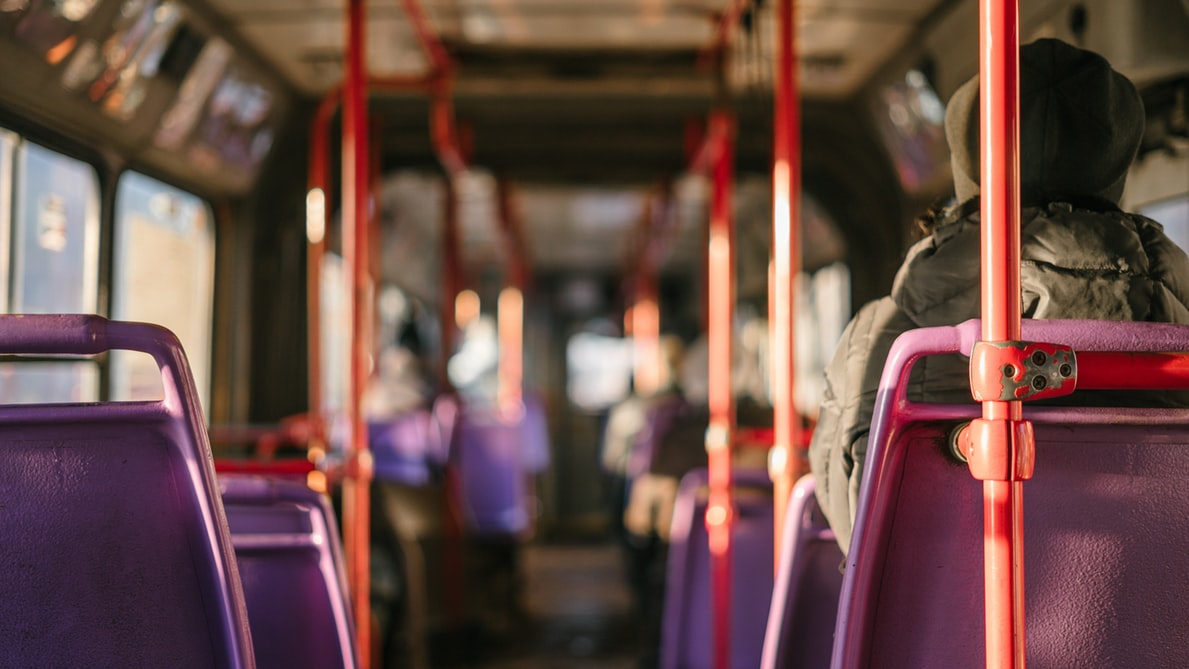 LGBT activist cracks down on freedom of conscience of bus driver.

A bus driver in the UK has been suspended for refusing to drive a bus emblazoned with LGBT propaganda.

The driver is reported to have told passengers that he is “not driving this bus because it promotes homosexuality”.

The driver asked passengers to “wait a minute” while he changed to a bus which did not feature the political LGBT “pride” colours.

A passenger lodged a complaint and subsequently took to Twitter to bemoan the driver exercising his freedom of conscience.

“Today I was waiting for the 501 bus to Thickthorn and we were told by the driver we had to wait for him to swap buses as 'this bus promotes homosexuality and I refuse to drive it' due to the multicoloured '501' sign. Norwich doesn't appreciate homophobia”, the woman tweeted.

Konectbus threw the driver under the bus, so to speak, replying on social media that: “As a company we do not condone any behaviour from our drivers that does not support this view. The driver involved in this incident has been suspended and a full investigation is underway.”

Christian Concern, a UK-based group which advocates for persecuted Christians, attacked the decision.

“The decision of the Supreme Court in [the] Ashers Bakery case has made it clear that everyone is entitled to refuse to promote a message they disagree with — be that by baking a cake, driving a bus, or in whatever other way”, said Andrea Williams.

“So long as the driver's objection was to the message, not to the messenger, he has not discriminated against anyone and has broken no law.

“If the driver's objection to the rainbow colours was based on his religious or philosophical beliefs, it is illegal for an employer to discriminate against him because of those beliefs,” said Williams.

Meanwhile, a petition defending the driver has received over 16,000 signatories.