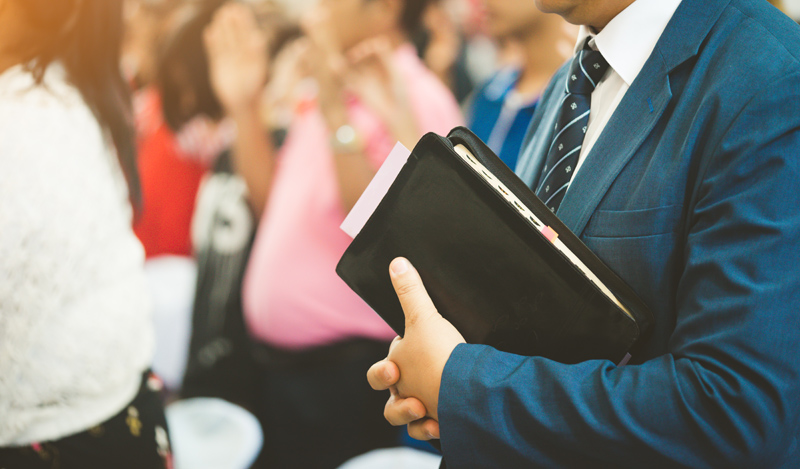 Over 250 Dutch pastors and church leaders are being threatened with criminal prosecution for signing a statement.

Their supposed crime? Signing The Nashville Statement, a document which endorses a biblical view of human sexuality and contains comments such as the following:

WE AFFIRM that God has designed marriage to be a covenantal, sexual, procreative, lifelong union of one man and one woman, as husband and wife, and is meant to signify the covenant love between Christ and his bride the church.

Even though they simply meant to reaffirm what Christianity has always taught for its entire 2,000-year history, the statement has been met with fierce opposition in the Netherlands.

Over the last several days, the public outcry against these leaders for their Christian convictions has been ferocious. Politicians and celebrities have publicly denounced them. The Hague, which is recognized as the international center for law and justice, flew a rainbow flag in protest of the Nashville Statement. And now, the country’s public prosecution service is “examining the statement to see if there [is] any basis for a criminal investigation,” according to a Dutch news site. The news report cites Article 1 of the Dutch constitution as possible grounds for the investigation, which states that “discrimination on the grounds of religion, belief, political opinion, race or sex or on any other grounds whatsoever shall not be permitted.”

Cultural Marxists are becoming increasingly hostile towards those who dare to dissent from the LGBT agenda.

It’s important that we make a strong stand in Australia and ensure this doesn’t happen here.