Our government is no longer able to meet its first obligation 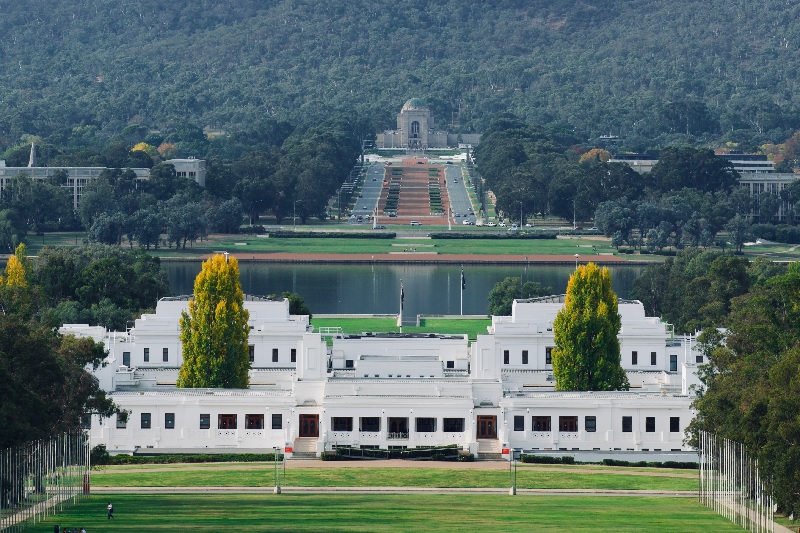 This is a grim and ugly fact. Our civil government is no longer able to meet its first obligation — to protect the people —  we are really in trouble. There is no question that civil government today is trying to do everything under the sun, and doing nothing at all successfully. In terms of efficiency and effectiveness, the only thing that civil government does at all well is to take money away from us.

Having said this, we must add that the fault is by no means entirely on the side of civil authorities. Lawlessness is so widespread and extensive that it is becoming impossible to control. I can still recall the whining of one man at a neighbourhood meeting about how the police were not doing their job. The fact was that his boys were the neighbourhood menace. We have no right to complain about the failures of the police if we are creating a part of their problem by failing to train our children properly.

The church has always been the main force for law enforcement. By the religious and moral instruction it gives, the church has been our greatest law enforcement agency. This, however, is not true now of many churches. Neither sound doctrine nor sound morals seem to be present in many Sunday-school lessons and pulpit expositions. To teach Sunday-school children about indigenous cultures and aspirations and nothing about the Ten Commandments is hardly sound teaching of morality. Instead of being a moral force in the community, such churches become a disintegrating force, and the children are robbed of the moral discipline and faith they so greatly need.

Moreover, government (like charity) begins at home. The failure of the family to discipline its children is a key contributing factor to our moral decline.

Today, government is indeed failing to protect its citizens, but the failure begins at more basic levels than the police. It represents the moral failure of the churches, families, and individuals of our country. Whatever else an election might do, and whoever we may vote in, we cannot alter or erase the moral failure. It begins where we live. The remedy also begins there.