The dark side of Japanese comics 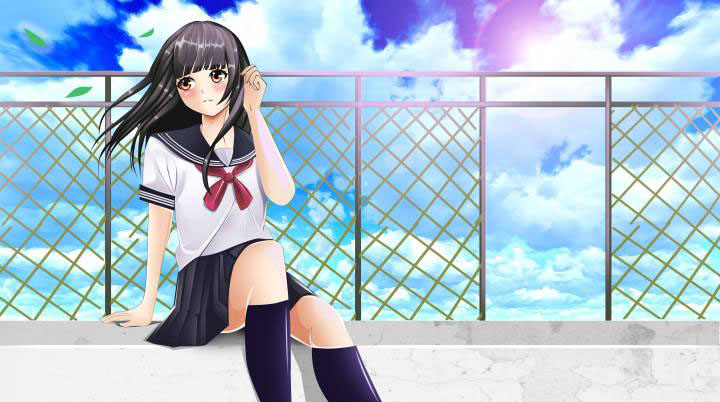 I don’t always agree with Senator Stirling Griff (or any other politician for that matter). But last February this Centre Alliance MP gave a very good speech – against “legal” child pornography.

He told the Senate about graphic, sexualised animated videos and comic books featuring children. They are produced in Japan and sold in many shops in Australia. They are classified only as “M” for mature audiences. Anyone can buy or view them.

Sadly, most media did not report Senator Griff’s speech on 25 February – nor that his motion passed unanimously by the Senate the next day, asking the government to take action.

And unless you follow Senator Griff on Facebook, you wouldn’t know how the Classification Board outrageously defended its permissive ruling on this material – by saying that sexualised animations of children are considered acceptable in Japan!

I only heard about it last week, but here is part of what Stirling Griff told the Senate on 25 February:

“As legislators, we have a critical role to play in stamping out child exploitation. There is much more to be done, such as the child abuse material that comes into Australia via Japanese anime and manga.

Anime is a style of Japanese animation and manga are the graphic novels which serve as the basis for anime. They both share a unique visual style and they are popular the world over, especially amongst teenagers.

“But there is, unfortunately, a dark side and a disgusting side to anime and manga, with a significant proportion of the two media featuring child abuse material. They contain depictions of wide-eyed children, usually in school uniforms, engaged in explicit sexual activities and poses, and often being sexually abused.

“Experts say that explicit anime and manga can be used by paedophiles as tools to groom children. It makes me sick to the stomach to even speak about this.

“The law in Australia is very clear. The Commonwealth Criminal Code prohibits the sale, production, possession and distribution of offensive and abusive material that depicts a person, or is a representation of a person, who is or appears to be under 18.”

One anime series called No Game No Life “features incest themes between the two main characters: a brother and sister. The Classification Board's decision report states: ‘Throughout the material the female characters are frequently depicted in sequences that feature panning visuals of or close focus on their crotches, breasts, legs and/or buttocks.’ They are describing images of children.

“These images are in contravention of the law, plain and simple.”

Senator Griff has written to the federal government seeking immediate bans on this type of material.

I too have now written to the federal Minister for Communications, Paul Fletcher. I asked him:

If you too are concerned about this issue, you can send a short email to Minister Paul Fletcher (Paul.Fletcher.MP@aph.gov.au including your name and street address, or use his contact form: https://www.communications.gov.au/who-we-are/contact-us).

You could ask him my questions, or put your concerns in your own words. Your email could make a real difference.  And a copy sent to us at office@familyvoice.org.au would be great!