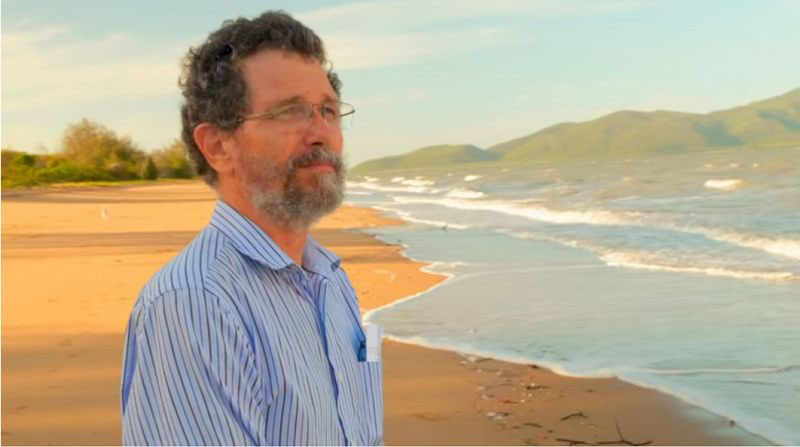 In recent weeks I have mentioned three people who have been denied freedom of speech: Israel Folau, Drew Pavlou and Dr Peter Ridd.

Each case is different.  Israel Folau warned people of the consequences of sin. Drew Pavlou warned of undue Chinese Communist Party influence in the University of Queensland. Peter Ridd warned of flawed research about the Great Barrier Reef.

The common factor is fundamental freedom of speech.

For 27 years Dr Peter Ridd was a professor of physics at the James Cook University (JCU) in Townsville, Queensland. His research focused on the Great Barrier Reef.

He has had over 100 papers on his research published in peer-reviewed scientific journals across the world. His students liked and respected him.

The university said a key reason was his lack of “collegiality”. He had publicly disagreed with some of his university colleagues, who claimed their research showed the Great Barrier Reef is dying.

Dr Ridd recently explained: “In the final analysis, I was fired for saying that, because of systemic problems with quality assurance, work from the JCU coral reef centre, which also publishes extensively on climate change, was untrustworthy. I believe what I said was true and have given plenty of published evidence to support the statement.

“After I was fired, it was proven beyond doubt that I was correct when a group of seven international scientists who audited eight of the major studies from the JCU coral reef centre found them ALL to be 100% wrong. You can’t get much more scientifically untrustworthy than that.”

Dr Ridd sued the JCU for unfair dismissal in the Federal Court last year. The judge found in his favour and awarded him $1.2 million in damages.

But the university appealed that decision. Last month two judges fully upheld the appeal, and a third wanted a retrial. The majority said that the university’s code of conduct takes priority over the academic freedom (or freedom of speech) guaranteed in Ridd’s employment contract.

In effect they said that academic freedom no longer means what it once did, and universities have the right to tell their employees what they can and can’t say, whether or not it is true.

Dr Ridd has now decided to appeal to the High Court of Australia. This action will be stressful, time-consuming, very costly – and vital.

“This case … ultimately affects what academics are prepared to say on controversial topics such as climate change, or the fate of the Great Barrier Reef,” he said.

I and many others are praying that the High Court upholds Dr Ridd’s freedom to speak the truth.“He was convicted of the need to warn people about the consequences of sin.”
Last week at our FamilyVoice webinar, committed Christian and former rugby star Nick Farr-Jones commented on Israel Folau’s sacking. “I believe there were better ways for Israel to express his faith, but I absolutely understand why he did it,” Nick said.

Two fundamental freedoms – of speech and religion – are now at risk.