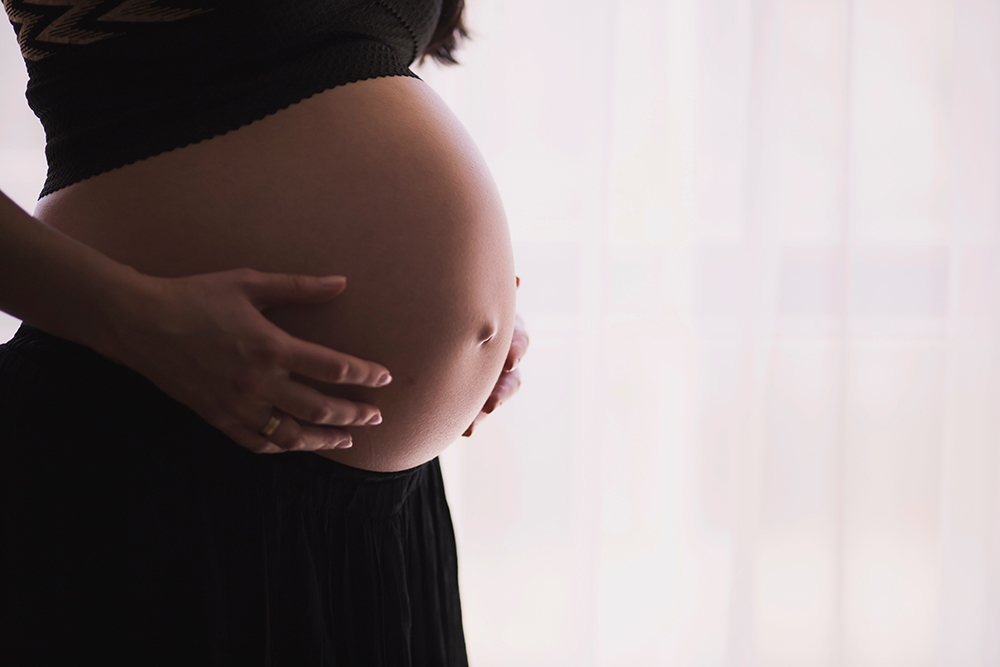 “Just because they’re doctors does not mean they have a right to determine whether a healthy person lives or dies,” he said.

The bill before the NSW Parliament would permit abortion on request up until 22 weeks. After 22 weeks, abortion would be allowed right up until birth with the consent of two doctors on the basis of very loose criteria.

There is no cooling-off period and doctors will be forced to refer a woman for an abortion, robbing them of their freedom of conscience.

Joyce has previously spoken out against the bill, invoking his new born son Tom.

“On 1 June Vikki's and my son Tom took his first breath,” Joyce said in a recent speech in parliament.

“This was not the start of his life. The reality is that he was part of this world for some time and was merely passing from one room to another.

“The hour of birth is an arbitrary point in modern medicine, within a range of two to three months. His birth, to Tom, did not endow him with greater meaning as a person. As parents we had no lesser responsibilities than when Tom left the hospital, being totally reliant on our nurturing and protection.

“Inside the womb, Tom kicked, punched, grabbed his umbilical cord, felt pain, slept and dreamed. With ultrasound, he was most certainly seen in real human form. To say he didn't have the rights of other human life is to say he must have been subhuman,” he said.

“New attempts to make abortion even more widely available in NSW are deeply troubling,” he said.

“The measure of a society is how it protects its most vulnerable, be they unborn children, their mothers who are too often pressured emotionally, financially and even physically to choose against the life of their child, or the sick and frail elderly.”

»We urge NSW residents to defend unborn life by urgently​ contacting MPs and telling them to oppose the bill. It’s easy and will only take just a few moments of your time.