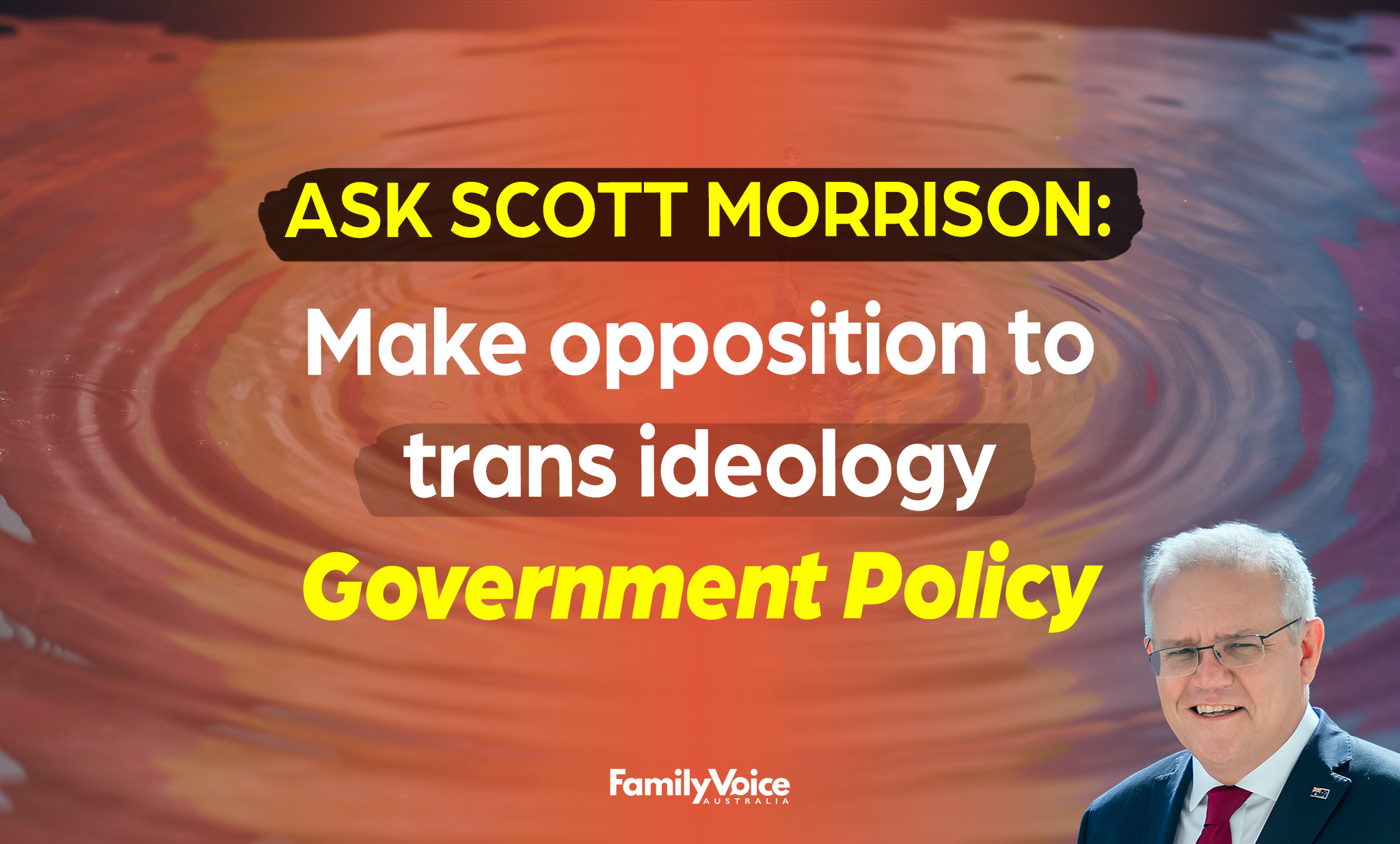 You will recall that we recently reported that Prime Minister Scott Morrison came out in support of Senator Claire Chandler’s Save Women’s Sport Bill.

This was a great first step from the Prime Minister. But we need him to go further and adopt the Bill as Government policy. This will make it much more likely to become a reality.