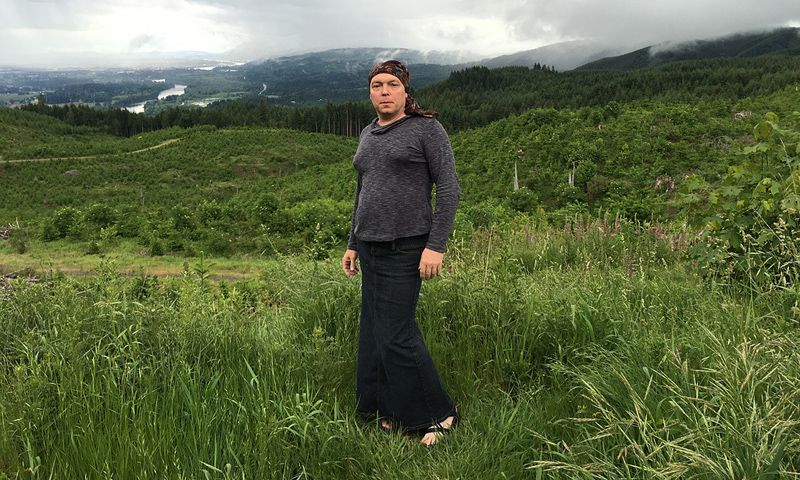 The first person in the US to be legally recognised as non-binary has disowned his fake gender.

Writing on his blog about the announcement, retired US Army soldier Jamie Shupe said:

I believe that gender identity is a fraud perpetrated by psychiatry, the likes of something the United States and other nations hasn’t experienced since the lobotomy era. As a result, I have returned to my male birth sex.

On January 25, 2019, in the State of Florida, the Marion County Department of Motor Vehicles in Ocala, Florida issued me a male driver’s license. Ocala, Florida has been my home since July 2018.

In the days ahead, I will be taking further steps to restore my birth sex to male more formally.

In my thirty plus year marriage, I am the husband. To my daughter, I am her Father. I no longer identify as a transgender or non-binary person and renounce all ties to transgenderism.

I will not be a party to advancing harmful gender ideologies that are ruining lives, causing deaths and contributing to the sterilization and mutilation of gender-confused children.

In 2016, an Oregon court ruling took the extraordinary step of recognising Shupe as “non-binary”.  The decision was a first in the US.

Shupe had previously “changed” his sex from male to female in 2013, but subsequently wanted to be recognized as “non-binary.”

While the mainstream media trumpeted Shupe’s landmark ruling to become the first person to be legally recogninsed as non-binary, it has been silent about his reversal.

This is not that surprising as the media routinely censors transgender regret because it conflicts with its LGBT narrative.