Australian Defence Force directive an insult to husbands and wives 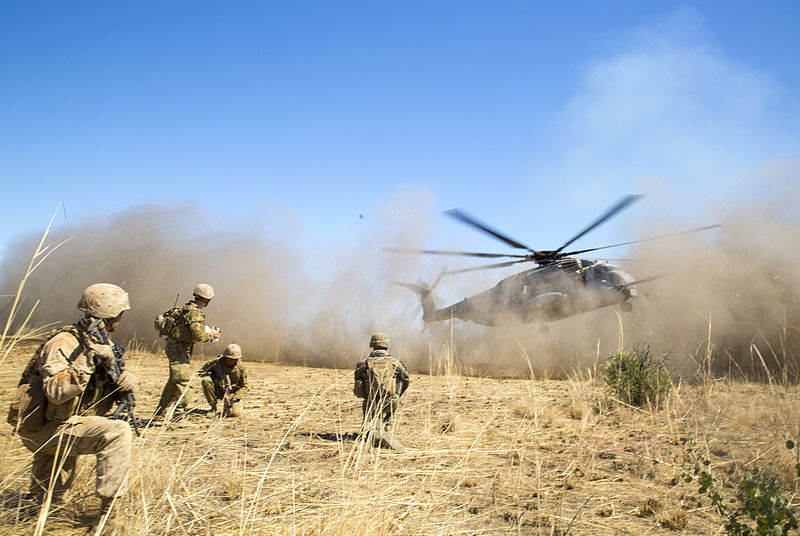 Members of the Australian Defence Force being told to use the term ‘partner’ instead of ‘’husband or ‘wife’ and ask colleagues “what is your pronoun” is political correctness gone mad.

The International Day Against Homophobia, Biphobia, Interphobia and Transphobia (IDAHOBIT) launched this week is an insult and divisive for most Australians (in fact 97%) who identify, and rightly so, as husbands (male) and wives (female).

The directive to defence force members that they should wear rainbow colours is like putting a target on your back in times of war.

Let’s acknowledge that 97% of the Australian population is indeed heterosexual (straight) and is the norm. To avoid using language such as ‘wife’ or ‘husband’ insults all families who Dads and Mums and identify as husbands and wives.

“FamilyVoice supports the former soldier Bernard Gaynor who was persecuted by the Defence Force for speaking out against political correctness in the armed services believes the Australian Defence Force does not have its priorities straight,” said Greg Bondar, spokesman for FamilyVoice Australia.

With military conflict worldwide one can only agree with exasperated former military officer Bernard Gaynor who said: “Our generals and military leaders have become an absolute joke.” Let our dedicated do their job without having to focus unnecessary LGBTIQA+ language.

“The choice of ‘pronouns’ do nothing for our military security,” added Greg Bondar.

Let’s promote words like ‘hero’ and ‘loyalty’ rather than spurious pronouns that do nothing for the dignity of the 97% mums and dads who identify as husbands and wives. 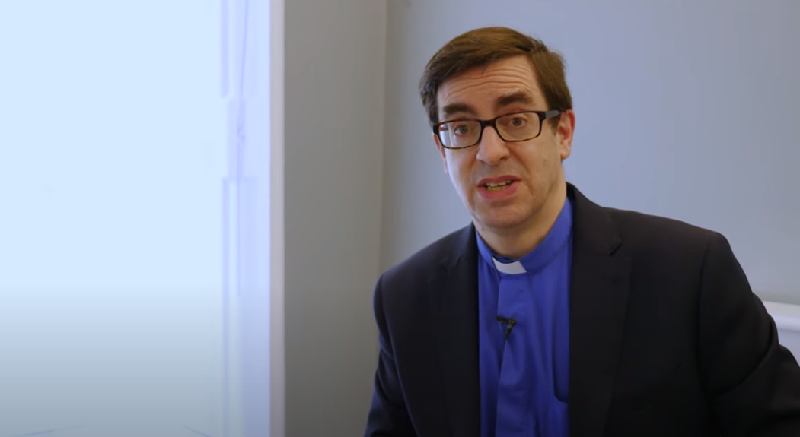 Two years ago, in 2019, teacher Rachel Colvin sued the Ballarat Christian College for discrimination because she did not agree with its view that marriage can only be between a man and a woman.

Parents send their children to this Bible-based school because they expect Christian schools and their staff to uphold the Christian view of marriage.

But Colvin resigned, because she supported same-sex marriage and wanted to teach her view. She sued the school under the Victorian Equal Opportunity Act.

The case was eventually settled in March last year. The school retains its Statement of Faith defining marriage as a union between a man and woman, but had to pay an undisclosed amount to Rachel Colvin and give her a positive employment reference.

The legal battle was stressful. College principal Ken Nuridin said: “Our college provides high-quality Christian education in accordance with our beliefs. The claim has taken an enormous cost in time and resources already – detracting from the ability of a small school like ours to focus on what is important, the education of our students.”

But now there is a new case of religious freedom under attack, this time in a UK Christian school. And the boot is on the other foot.

In June 2018 Trent College in Nottingham invited the leader of LGBT activist group Educate and Celebrate, to conduct staff training. The college – founded to educate children according to “the Protestant and Evangelical principles of the Church of England” – wanted to “embed gender, gender identity and sexual orientation into the fabric of their school” from the earliest preschool years.

During the training session, staff were encouraged to chant “smash heteronormativity!” – that is, to reject any idea that heterosexuality is the norm.

A number of pupils were concerned about the school’s new teaching. They asked the chaplain, Rev Dr Bernard Randall, whether they had to agree with it.

Dr Randall’s job description states he is to be “the particular voice and embodiment of … Christian values which are at the heart of Trent’s ethos”.

So, among other things in his next sermon, he said that “when ideologies compete, we should not descend into abuse, we should respect the beliefs of others, even where we disagree”. He added: “No one should be told they must accept an ideology. Love the person, even where you profoundly dislike the ideas”.

He said same-sex attracted people and those struggling with gender dysphoria should not be discriminated against. They are made in the image of God. But he also said: “You do not have to accept the ideas and ideologies of LGBT activists” where they are in conflict with Christian values.

Would you believe? For this sermon the college board suspended him, referred him to a counter-terrorist organisation as a potential violent extremist, and to the local child protection authority as a danger to children.

I kid you not!

Dr Randall was reinstated after appealing to the school’s governors, but was ultimately made redundant five months ago after his hours were drastically reduced. He has no income to support his family. He is now suing the college for unfair dismissal, supported by Christian Concern UK.

This case is a sad reminder that the religious freedom we once took for granted is now being trampled across the Western world.

Please pray for Dr Randall, that he may receive justice. And for us at FamilyVoice, as we campaign for religious freedom – including the right of parents to ensure the religious and moral education of their children in conformity with their own convictions. We greatly value your ongoing financial support as we work to uphold religious freedom here in Australia.

The natural family is under assault 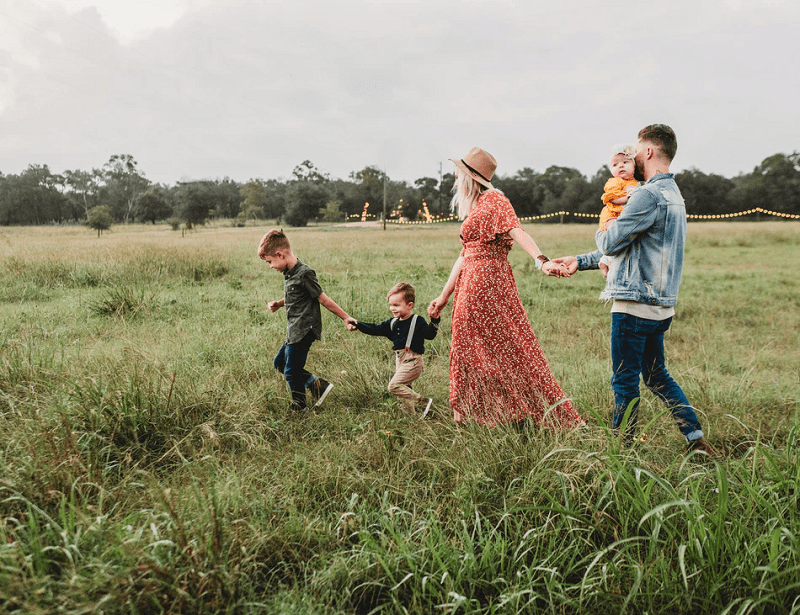 FamilyVoice Australia welcomes National Families Week 2021 (15-21 May) - Australia’s annual celebration of the importance of families which is supported by the Australian Government Department of Social Services.

The natural family is under assault these days. Watch a primetime television program about the family and you'll soon discover that fathers are presented as idiotic, mothers as overbearing, and children as wise beyond their years. That's assuming you can find a program portraying a "natural" family with a husband and a wife. We acknowledge that single parents, married couples without children, grandparents rearing their grandchildren, and empty-nesters—just to mention a few—make up a considerable percentage of ‘Christian’ families.

“The challenges of the past year have underlined the fundamental importance of families to society, communities and to us as individuals. The natural family is the foundation of western civilisation which is constituted by marriage and is composed of persons related to one another by marriage, blood or adoption,” said Greg Bondar, national spokesman for FamilyVoice Australia.

During National Families Week, the family as the fundamental institution of human society, is a great time to reflect on and take action to further strengthen our families.