FEDERAL ELECTION 2022: The starting gun has been fired!

Prime Minister Scott Morrison has now called the Federal Election for May 21 - just under six weeks from now.

Popular support for Labor has fallen in the wake of the Federal Budget. A close political contest is looming with the Coalition closing the gap.

With the Coalition improving a point to 36 per cent. It has narrowed the contest from a six-point margin three weeks ago to a two-point difference.

FamilyVoice has made a start on preparing a range of vote wisely resources that will give valuable information to Australians. This will not only be about what the major parties stand for. It will also include details of how MPs have voted on critical issues. See the below for what we have prepared before for other elections and want to do for the Federal Election. 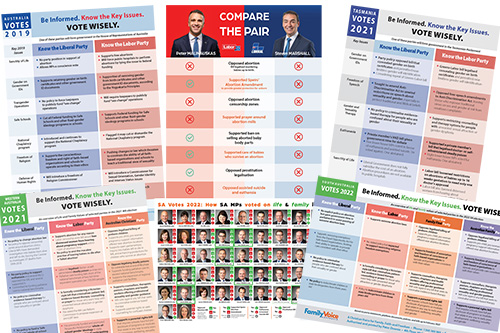 A sample of election resources FamilyVoice has produced

The more funds we can raise, the more Australian voters we will be able to reach with these important voting resources – in print and electronically.  We would also like to advertise it in Australian newspapers. We have limited time to get this into the hands of all Australians.

FamilyVoice never tells people how to vote. We seek to keep people informed on the issues and which party and candidates are standing up for Christian Values.

If you can help us in this needed project to prepare and distribute our vote wisely resources, please consider making a generous donation by clicking on this link. 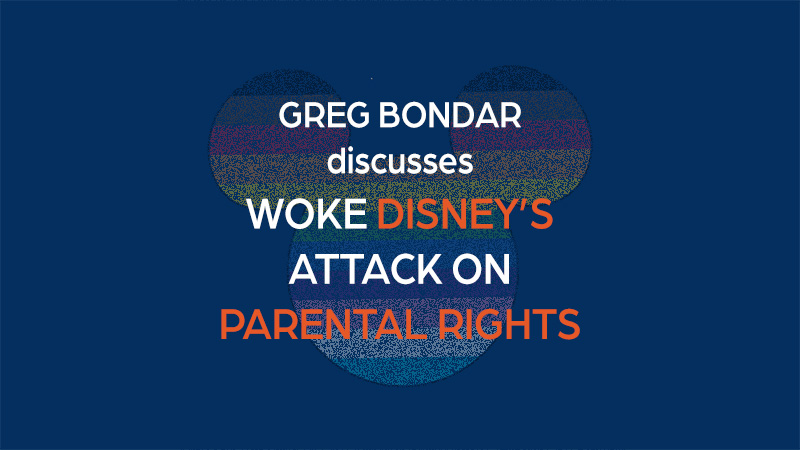 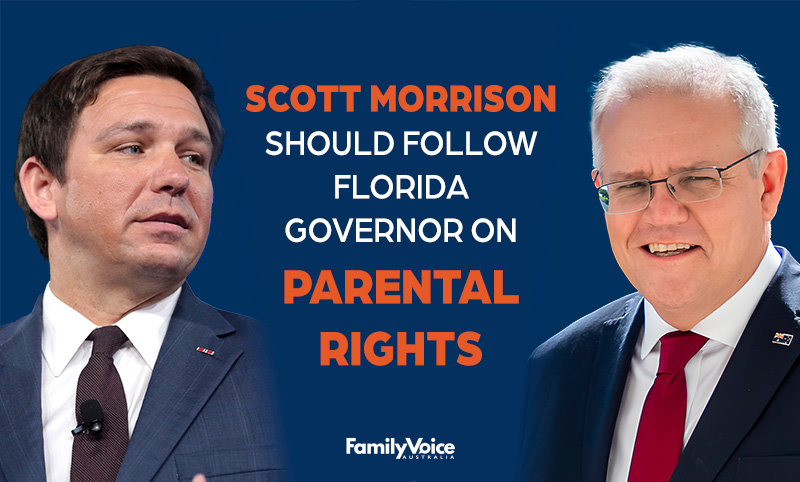 “Many Christians are disappointed with the Prime Minister’s failure to deliver on religious freedom and he should not take their votes for granted a second time around,” said FamilyVoice spokesman Greg Bondar.

“Taking a strong stand on parental rights like Ron DeSantis is doing in Florida is one way in which Scott Morrison can win back disillusioned Christian voters.

Florida Gov. Ron DeSantis in the last fortnight enacted legislation which expands parents’ oversight of their children’s education and prohibits the teaching of gender identity and sexual orientation from kindergarten through third grade.

“Parents are fed up with their kids being brainwashed with radical LGBTIQA+ ideology,” said Greg Bondar.

“Age-appropriate, non-pornographic and non-LGBTIQA+ literature must become the new norm.

“Kids should be able to receive an education without being subjected to this nonsense.

“The responsibility and right of parents to guide their children on matters of sex and sexuality must be reserved for the parent.

“This issue is a huge electoral opportunity for the Prime Minister which he should run with,” added Bondar.