What you didn’t know about Jeanne Little 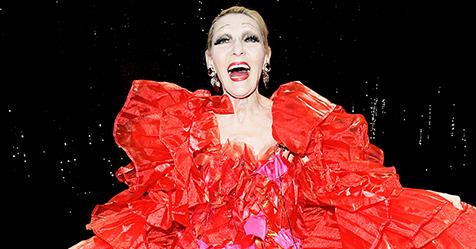 Some of us Baby Boomers and Generation X may remember Jeanne (pronounced “Jeannie”) Little.

She was the larger-than-life Aussie TV personality who made all her own flamboyant clothes and captivated audiences with her unique, down-to-earth humour.

In 1976 Jeanne won a Gold Logie. It was an amazing feat, given that she had been unknown just two years earlier. By chance, she had filled in for a missing guest on Channel Ten’s Mike Walsh Show – and became an overnight star.

Jeanne sadly died last November aged 82, after suffering severe dementia for more than a decade. But the ABC TV Australian Story program “I dream of Jeanne” – broadcast in her honour on 1 March – revealed a startling secret about her loving husband, Barry Little.

Jeanne and Barry had one child, their daughter Katie. After her father died in July 2019, Katie came across a box of love letters he had written as a young man.

At first she thought Barry had written the letters to her mother. But as she read on, she realised that they had been written, years before Barry met Jeanne, to another man.

Barry had been in a long-term homosexual relationship, which ended when the other man became involved with someone else.  Barry later met Jeanne and it was “love at first sight”. Their marriage was a lasting, mutually faithful union.

Katie was flabbergasted. How could her father, who deeply loved her mother and was deeply loved in return, have ever been a homosexual? But he was, and he had changed.

No wonder she was perplexed. In “woke” circles* today it is considered a “hate crime” to suggest that someone attracted to the same sex could ever change their orientation.

Indeed, in Victoria today it is now a crime punishable by jail and/or a huge fine if you agree to help a same-sex-attracted person not to act on their unwanted feelings. You cannot even pray for this with him or her.

The new law passed the Victorian Legislative Assembly without opposition last December. It passed the Legislative Council on 4 February, with only two Liberal and seven crossbench MPs voting against.

Peter Stevens, our FamilyVoice Victoria Director, was deeply disappointed. He had worked hard to contact state MPs to explain how unjust and destructive the law would be. Many thousands of Victorians, including our supporters, did the same. Most MPs did not listen.

The truth, as Katie discovered, is that sexual orientation is not determined at birth. Some people change their sexual orientation without any “therapy” or “change practices”. Others change after receiving encouragement from therapists or pastors.

The FamilyVoice library has a research paper, Are homosexuals born that way?, produced by our founder Dr David Phillips. It details many studies from peer-reviewed journals. Among other things, they have shown that significant numbers of same-sex attracted teens become opposite-sex attracted in their 20s.

A Queensland IVF clinic receives two to three inquiries about gender selection every week, and some patients report killing their 10-week-old preborn baby after a blood test revealed the baby was the “wrong sex”.

“I think couples come to me because they know I have always been an advocate of gender selection, but the National Health and Medical Research Council upheld the ban on non-medical gender selection in its 2017 review,” Dr Molloy told The Courier Mail on March 7.

“This move disappointed a lot of Queenslanders and we are still lobbying for change,” he said.

Part of Dr Molloy’s legal argument for change is that parents who have an “all-consuming desire” for a boy or a girl can become so disappointed with the outcome that they end up in psychiatric care.

“I have seen hundreds of patients who are disappointed when they hear of the gender of the child they are expecting but it doesn’t mean they don’t adore the baby when it arrives. For most, the disappointment passes quickly. Sadly though, I do see some who end up broken and in psychiatric care,” he said.

FamilyVoice Australia spokesman Darryl Budge says that sex-selection abortion is a further attack on the sanctity of life.

“All Australian states have legalised abortion that is allegedly justified for the mother’s mental health or because tests on the baby point to an unwanted disease or abnormality,” Darryl Budge said.

“This legally translates to the erasure of a preborn baby’s right to life by the mother’s own preference for her quality of life.”

Mr Budge commended that Queensland LNP MP George Christensen, who addressed a FamilyVoice webinar on March 8 regarding his Human Rights (Children Born Alive Protection) Bill 2021, had expressed the need for legislation to protect children born alive after abortion, and his desire to prevent gender-based abortions. 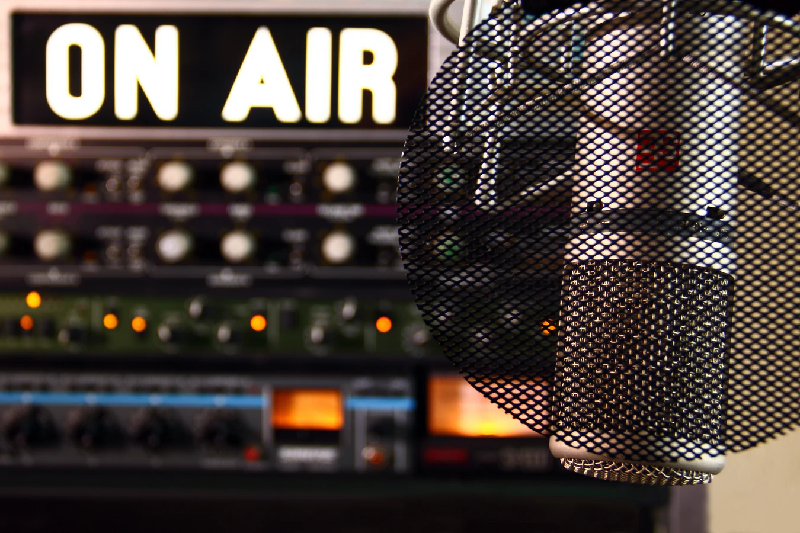 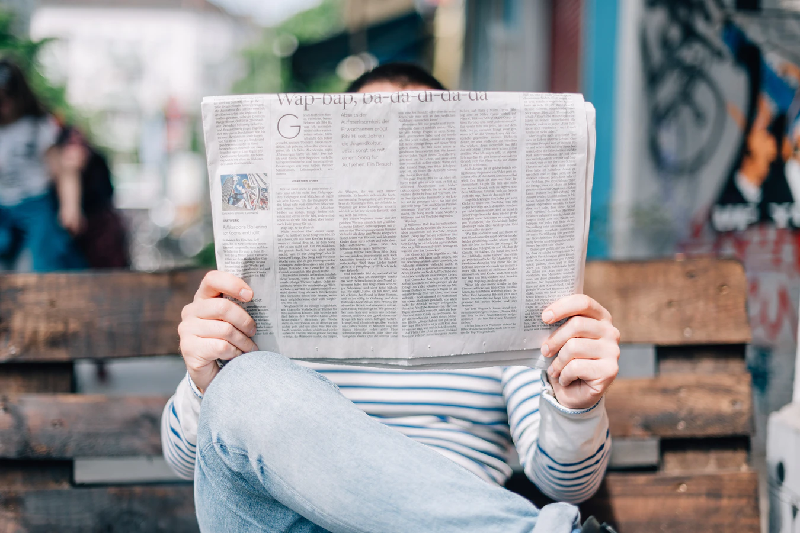 These days it can be hard for groups like ours to get a mention in the mainstream media. Surveys of journalists have found that few support traditional family values. Their views come across in the news they cover, and the news they ignore.

We discovered that journalists from a couple of major media outlets – The Australian and The Guardian – as well as some minor ones, have been tuning in to two of our recent webinars.

You may recall that we featured federal MP and former government minister Hon Kevin Andrews (below) in our webinar on 8 February. He told the nearly 300 people who registered about progress in religious freedom legislation. Since then, more have watched it on our FamilyVoice YouTube channel.

A couple of weeks later, on 23 February, we nearly reached our audience limit of 500 when our guest was former Prime Minister John Howard.

The Guardian – not known for its support of FamilyVoice – headlined its report the next day:

John Howard calls for religious schools to have anti-discrimination exemption

The article went on (in part): “The former Australian prime minister John Howard has reignited the religious freedom debate, arguing schools should be able to hire teachers based on whether they accept the beliefs the school is based on in the same way political parties favour staff who believe in a party’s ideals.

“In a presentation to Christian organisation Family Voice Australia on Tuesday evening, Howard also called for ‘people in authority’ to more actively oppose ‘woke culture’ that is trying to ‘alter society’ in Australia.

“Howard, speaking on the topic of freedom of speech, said one issue that had arisen out of the same-sex marriage postal survey – for which he publicly advocated a no vote – that needed to be addressed was the rights for faith-based schools to teach the principles of their faith.

“I’m hopeful when the government finally produces its legislative formula to deal with this issue is the absolute right of faith-based schools, whether they be Catholic, Protestant, Jewish, Islamic or the like, the absolute right of those schools to teach the precepts of the faith which guides that school,” Mr Howard said.”

I found John Howard’s words very encouraging. He has pin-pointed the concerns of many Christians about our increasing loss of free speech and religious freedom. More and more, state governments want to stop faith-based groups from choosing staff who support their values – while giving political parties complete freedom to employ supporters only.

And though I often disagree with The Guardian’s editorial policies, I congratulate its writers for their fair report on this occasion.

John Howard said a lot more on our webinar. If you missed it, or any of the others, you can find them on our FamilyVoice YouTube channel.