Issues with the ALP's republic agenda 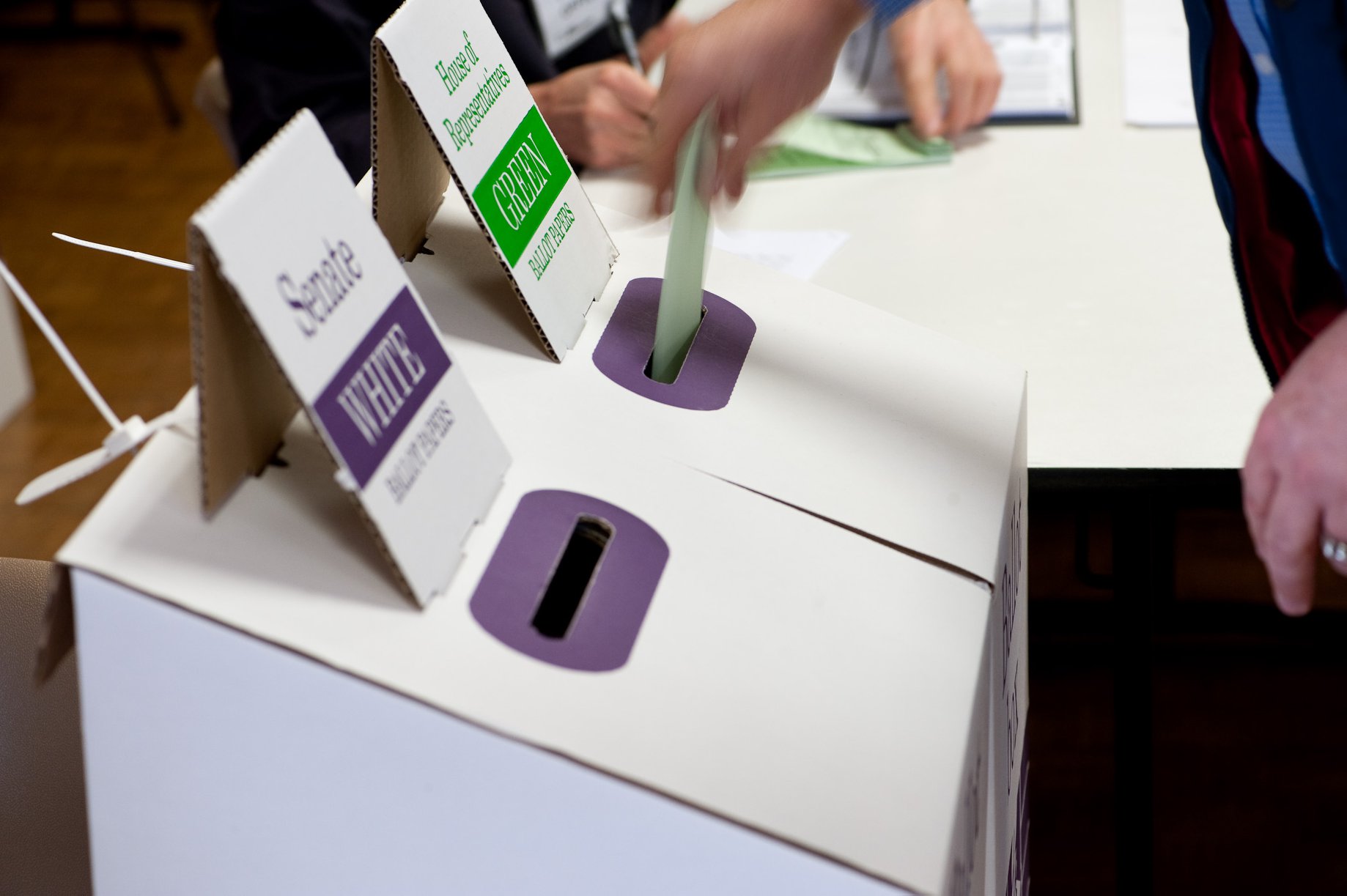 FamilyVoice Australia has worked hard ahead of the federal election to raise concerns about the ALP’s highly problematic republic ambitions.

While FamilyVoice is neutral on the republican question, we are keen to ensure any change is done fairly, with both sides of the case presented at a referendum.

In our view the ALP plan for a plebiscite or postal survey would undermine public confidence while offering no executable alternative. We are also concerned about the plan to appoint a minister for the republic without government firstly obtaining permission to action constitutional change by referendum.

To raise concern with candidates standing for the House of Representatives election we have sent out a briefing paper, that we encourage you to read on our website.

70 candidates in 58 lower house seats have indicated support for our recommendation that Parliament legislate to prevent executive government spending public money to ask the people questions about modifying the Commonwealth Constitution, except via referendum.

We are thrilled to report to you that as a result of our communications the Democratic Labour Party has adopted our strategy as policy.

Additionally, here are some of the positive comments we’ve received from several candidates:

Let’s now pray especially for lower house candidates who are willing to take action we’ve encouraged, so that if they are elected they would stand strong in defence of the people and the Constitution.

Here is a list of those House of Representatives candidates. And please don’t forget to pray for the pro-life Senate candidates.

Additionally, our Vote Wisely Guide that highlights the policies of the two major parties has reached around 300,000 on Facebook. Also, sponsors have placed it as a full page spread in the West Australian newspaper on 16th May. It is gratifying to be of service.