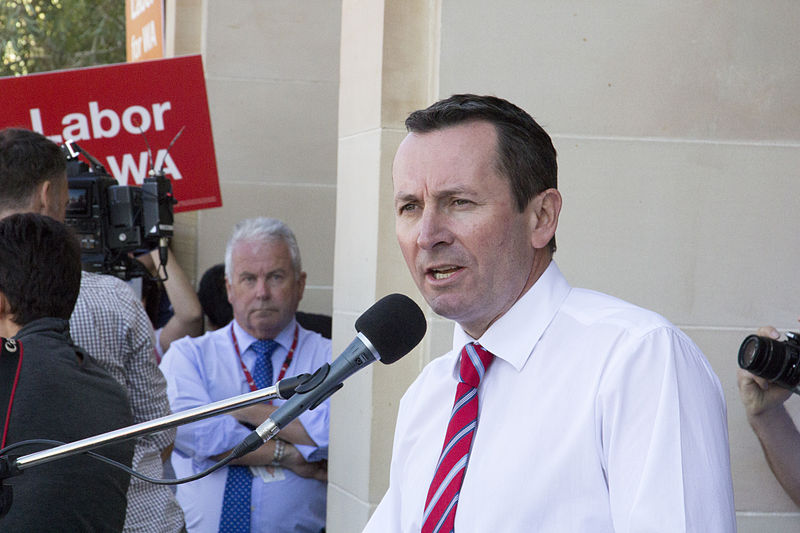 FamilyVoice Australia likens the West Australian government’s policy of refusing to lease its entertainment venues to groups with alternative views to the government to communistic ideology.

The freedom to express our views is firmly rooted in the structures of modern western democratic thought and highlights our urgent need for a federal Religious Freedom bill.  Even the UN Declaration of Human Rights, adopted by the general assembly in 1948 declares "Everyone has the right to freedom of opinion and expression; this right includes freedom to hold opinions without interference and to seek, receive and impart information and ideas through any media and regardless of frontiers."

The action taken by the Perth Theatre Trust to reject a Christian organisation’s request to book the Albany Entertainment Centre and the Perth Concert Hall for events declaring the ACL had “politically motivated objectives’’ is nothing short of censorship akin to communist China,” added Mr Bondar

A policy that states that government owned venues will not accept individuals or organisations “where the content of the event does not represent the views of the West Australian government or the vast majority of Western Australians” is blatant government censorship that is draconian, discriminatory, and anti-Christian.