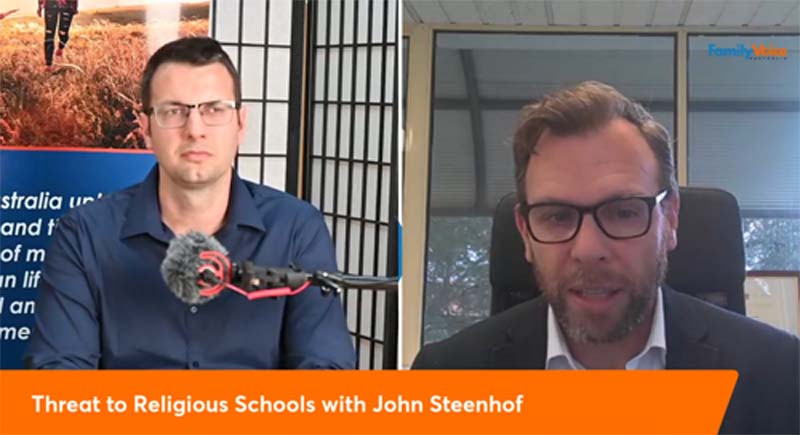 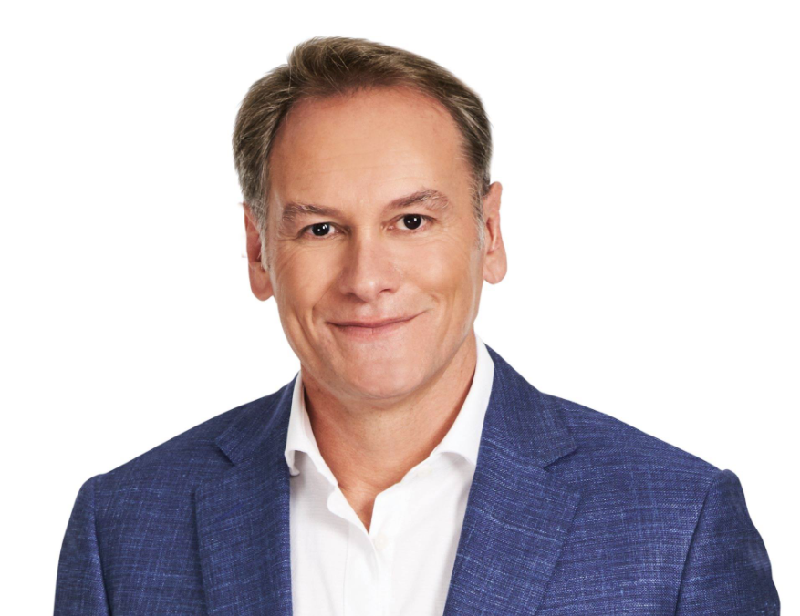 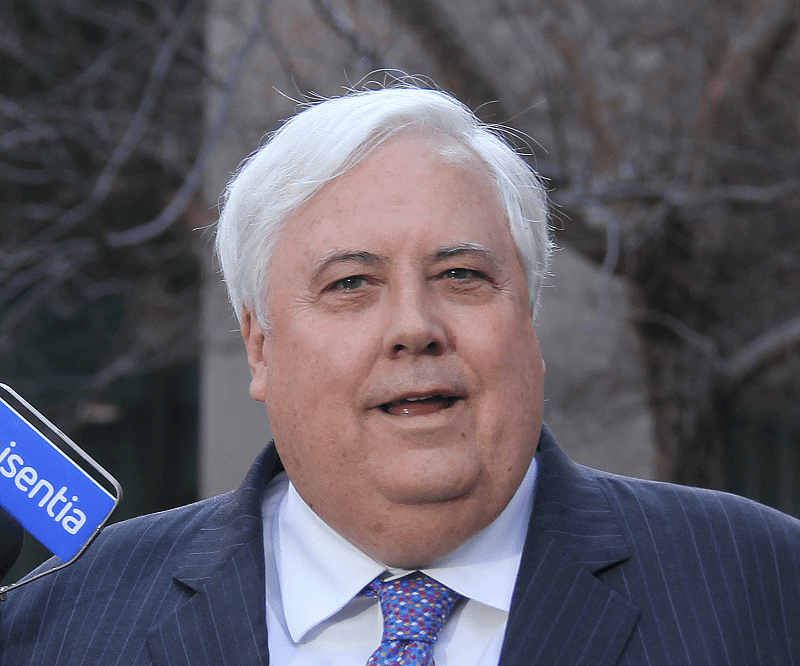 United Australia Party Chairman Clive Palmer has flagged that he has instructed his party’s lawyers to bring a legal action against the Queensland Government over its plans to implement vaccine apartheid.

“It is a matter of great concern that the Queensland Premier has announced that residents who have not been fully vaccinated will not be able to access restaurants, clubs, hotels and events,’’ Mr Palmer said.

“Annastacia Palaszczuk has brought in these unconstitutional laws under the guise of so-called emergency legislation.

“However, we don’t have a COVID emergency in Queensland. Her theories are merely hypothetical and the United Australia Party will challenge these restrictions in the Queensland Supreme Court or the High Court of Australia.

“These actions of malfeasance and discrimination will lead to a two-class society in Queensland,’’ he said.

Mr Palmer added that under the Premier’s “unconstitutional measures”, Queenslanders would continue to suffer financial losses.